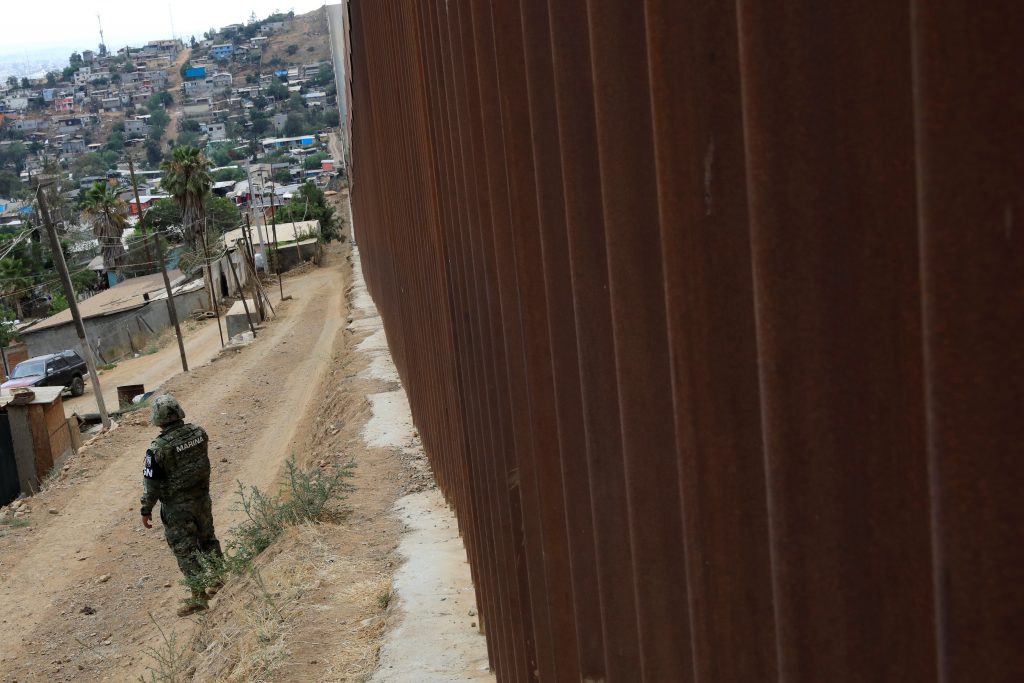 A new U.S. rule aimed at slashing the number of asylum cases at the southern border with Mexico faces a court test on Wednesday when a federal judge will hear arguments about whether to block the measure pending trial.

Groups led by the American Civil Liberties Union sued President Donald Trump’s administration after it issued a so-called interim final rule on July 16 that would require asylum-seekers to first pursue safe haven in a third country through which they had traveled on their way to the United States.

Judge Jon Tigar in the District Court for the Northern District of California will hear arguments on Wednesday about whether to issue a temporary restraining order that would block the rule, which otherwise took effect last week.

The case is similar to another one in the District Court for the District of Columbia filed by the Capital Area Immigrants’ Rights Coalition that also challenges the Trump administration rule. That case had a hearing on Monday and a decision about a temporary restraining is due any time.

Trump’s rule to restrict asylum-seekers was the latest measure ahead of the November 2020 election to please his political supporters, who sent him to the White House after a 2016 campaign in which he promised to build a border wall and also ban immigrants from predominantly Muslim countries.

The Trump administration has issued a rapid-fire series of anti-immigration edicts recently, the latest coming on Monday with a new rule to expedite deportations for immigrants who entered the United States illegally and are caught anywhere within it. The rule expands a program typically applied only along the southern border.