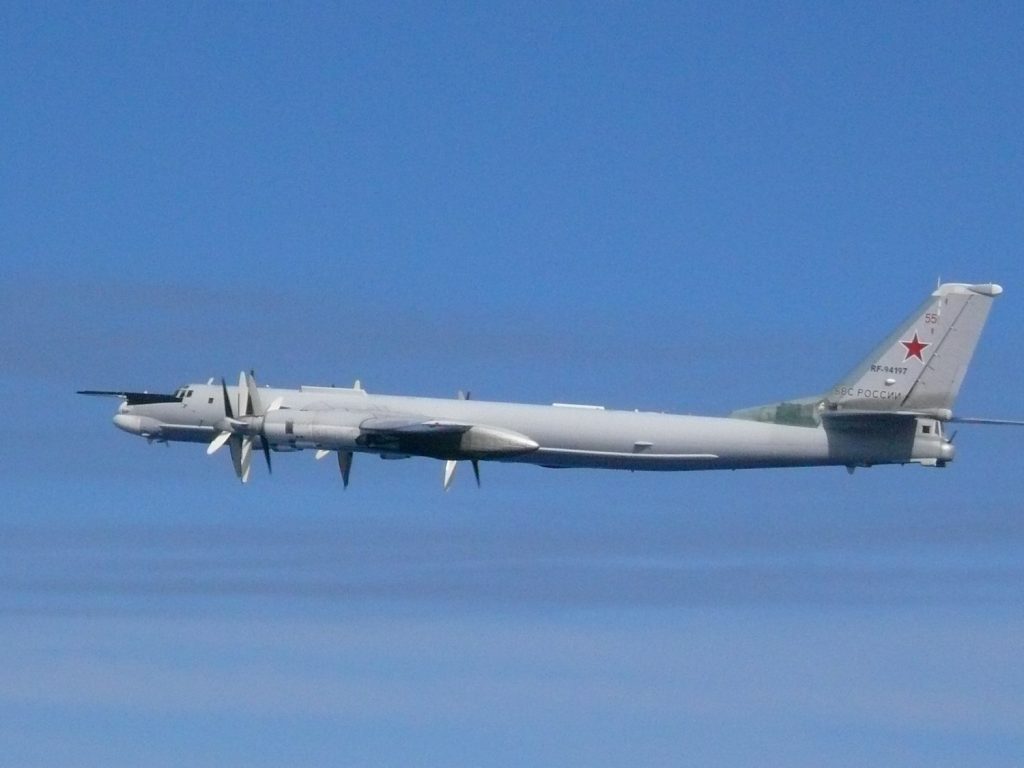 South Korea said on Wednesday that Russia blamed an equipment malfunction for what it initially said was an intrusion by a military aircraft into South Korean airspace the previous day, though Moscow later disputed that any violation occurred.

South Korean warplanes fired flares and hundreds of warning shots near the Russian aircraft, and the incident triggered a round of diplomatic protests by countries in the region.

After the incident, an unidentified Russian military attache in Seoul told South Korean officials that the military plane appeared to have “entered an unplanned area due to a device malfunction,” said Yoon Do-han, a press secretary at South Korea’s presidential office.

“Russia has conveyed its deep regret over the incident and said its Defense Ministry would immediately launch an investigation and take all necessary steps,” Yoon said.

“The officer said such a situation would have never occurred if it followed the initially planned route.”

Russia’s Defense Ministry did not immediately respond to requests for comment.

Russia’s public statements on the issue have not mentioned any technical problems, nor announced any investigation or acknowledged a violation of South Korean airspace.

South Korea’s Defense Ministry said that after initially admitting a possible mistake and expressing regret on Tuesday, Russian officials on Wednesday sent South Korea an official document stating that its aircraft did not violate any airspace.

An official at South Korea’s Defense Ministry told reporters on Wednesday that it believed the intrusion could not have resulted from a system error.

He did not elaborate, but said the two countries would hold working-level talks to discuss a Russian request to share information on the incident.

The incident came at a delicate time for a region that has for years been overshadowed by hostility between the United States and North Korea, and has recently seen a flare-up in tension between South Korea and Japan.

While troops and naval ships from Russia and China have taken part in joint war games before, they have not conducted such air patrols in the Asia-Pacific region together before, according to Russia’s Ministry of Defense.

China’s Defense Ministry said on Wednesday that China and Russia did not enter territorial sky of any other country during their joint patrols on Tuesday.

South Korea and Japan scrambled fighter jets because both claim sovereignty over the disputed island, called Dokdo in Korea and Takeshima in Japan.

The two U.S. allies are mired in a deepening political and trade dispute, which fanned concerns that it might undercut three-way security cooperation to fend off North Korea’s nuclear threats.

Bolton and his counterpart, Chung Eui-yong, discussed the airspace breach during a meeting on Wednesday and vowed close consultations in case of more such incidents, South Korea’s presidential Blue House said in a statement.