Thousands of Power Outages in Lakewood

Monday night’s storm in the Northeastern U.S. resulted in numerous instances of downed trees and power lines in Lakewood.

According to TheLakewoodScoop.com, at least one tree crashed through a home, and two people had to be extricated from their car after a tree crashed on it. There were no injuries. 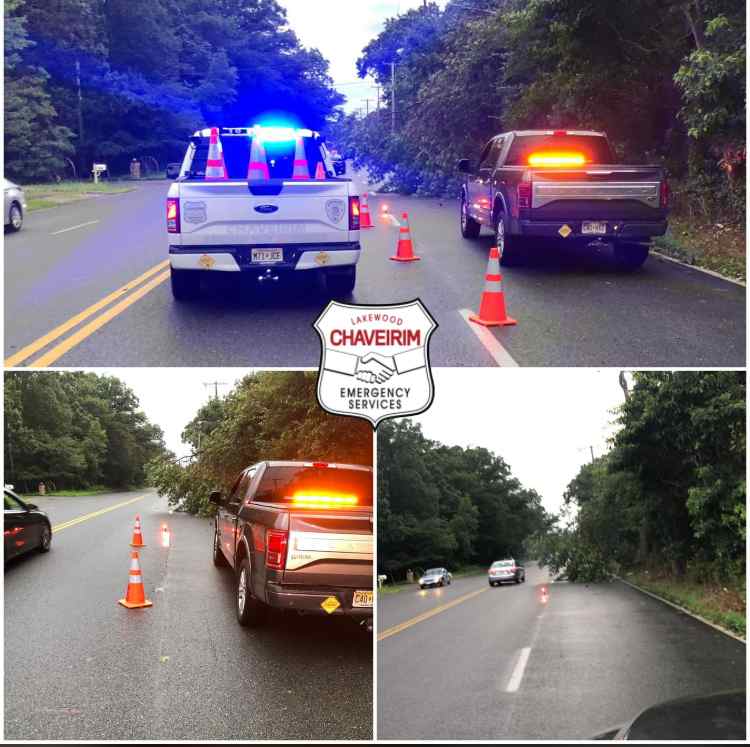 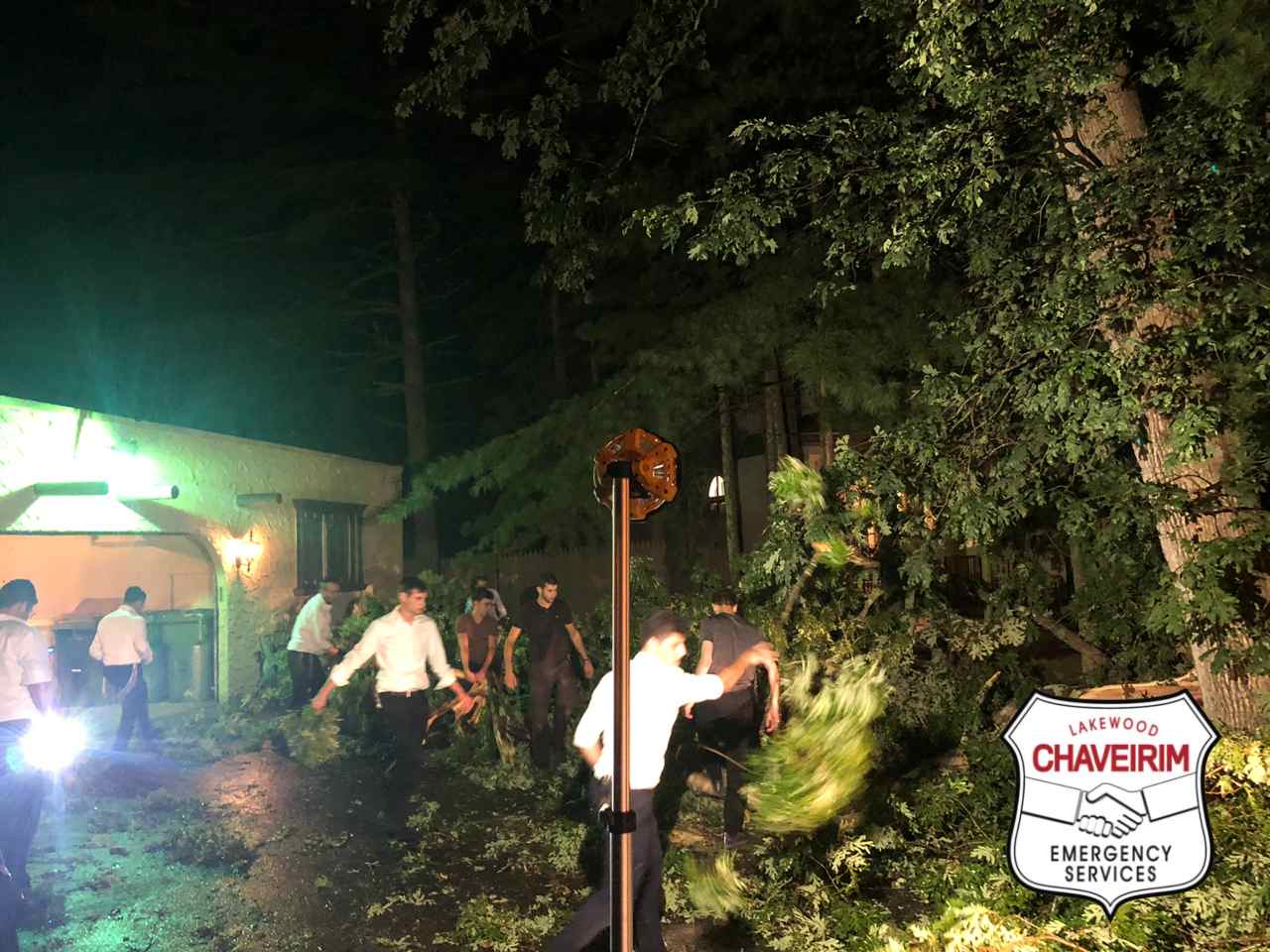 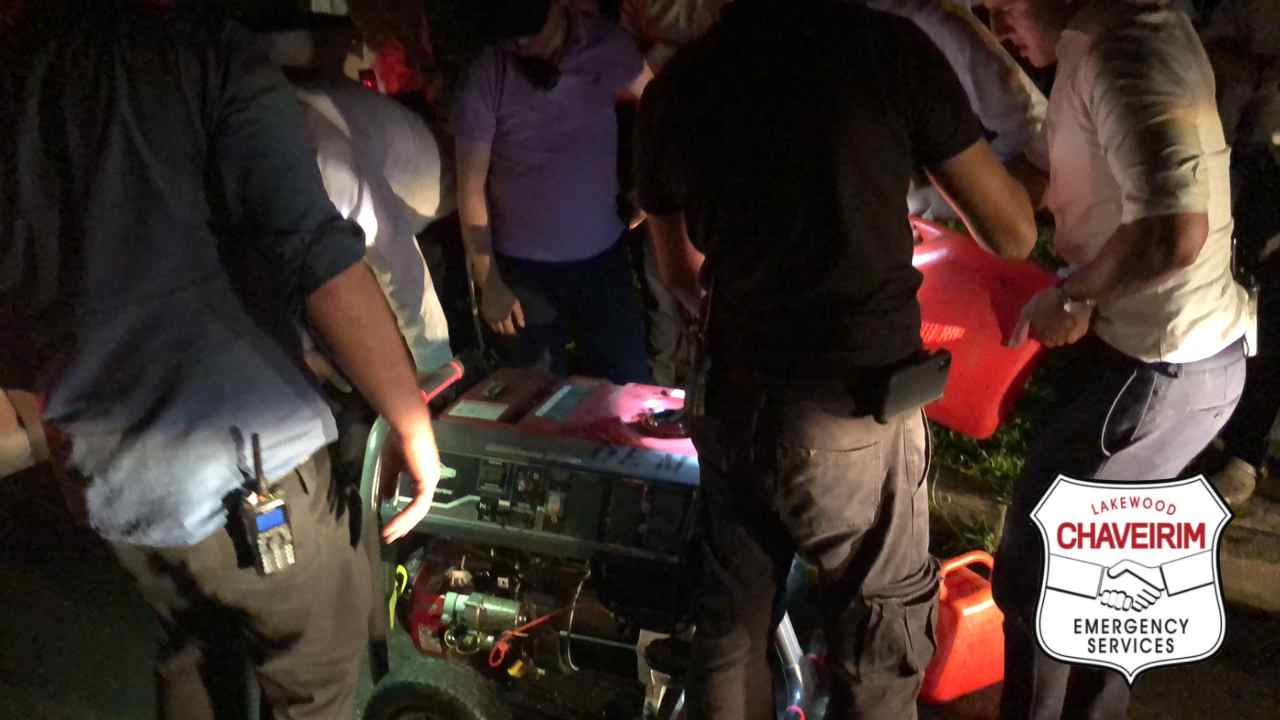 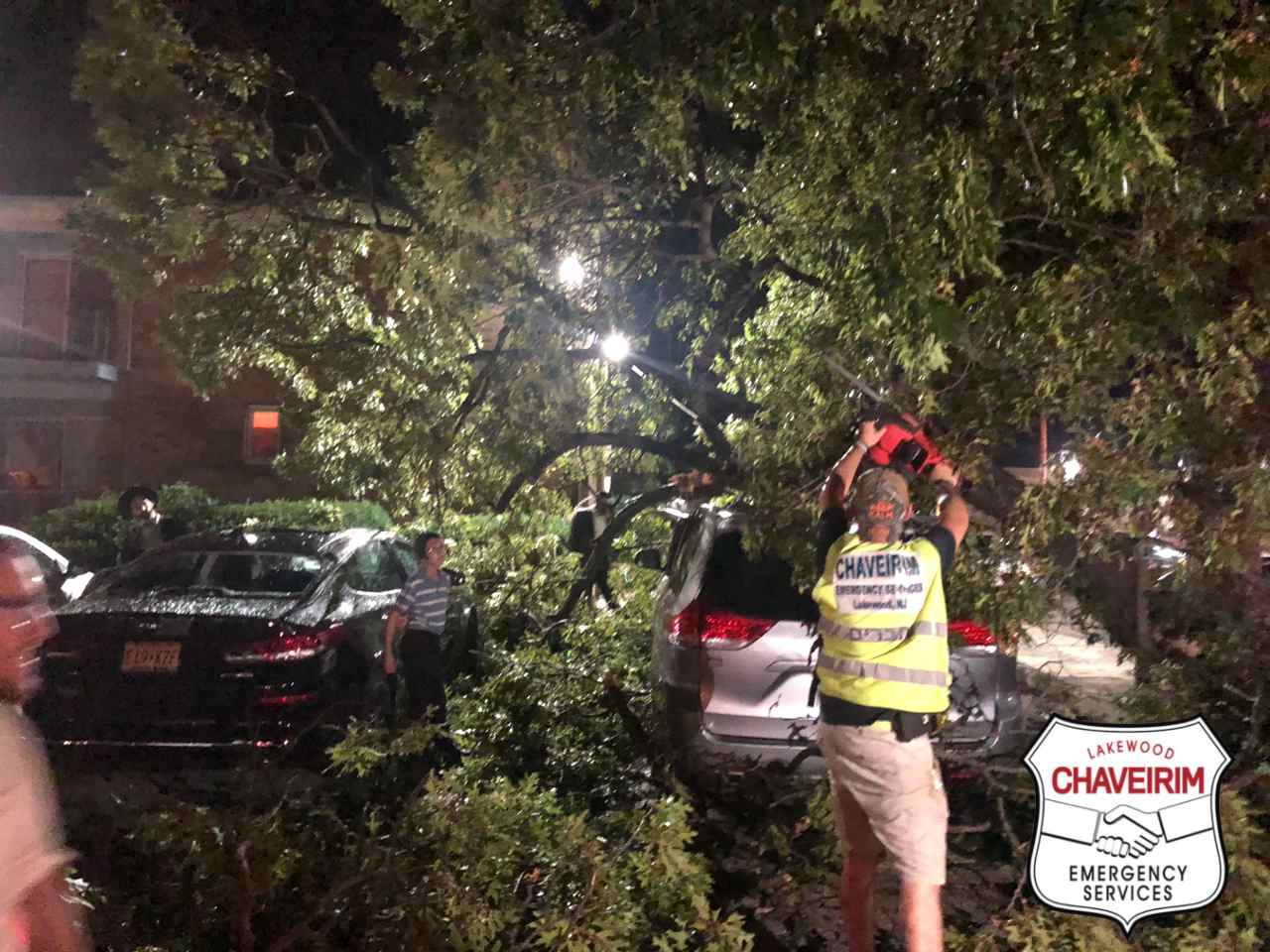 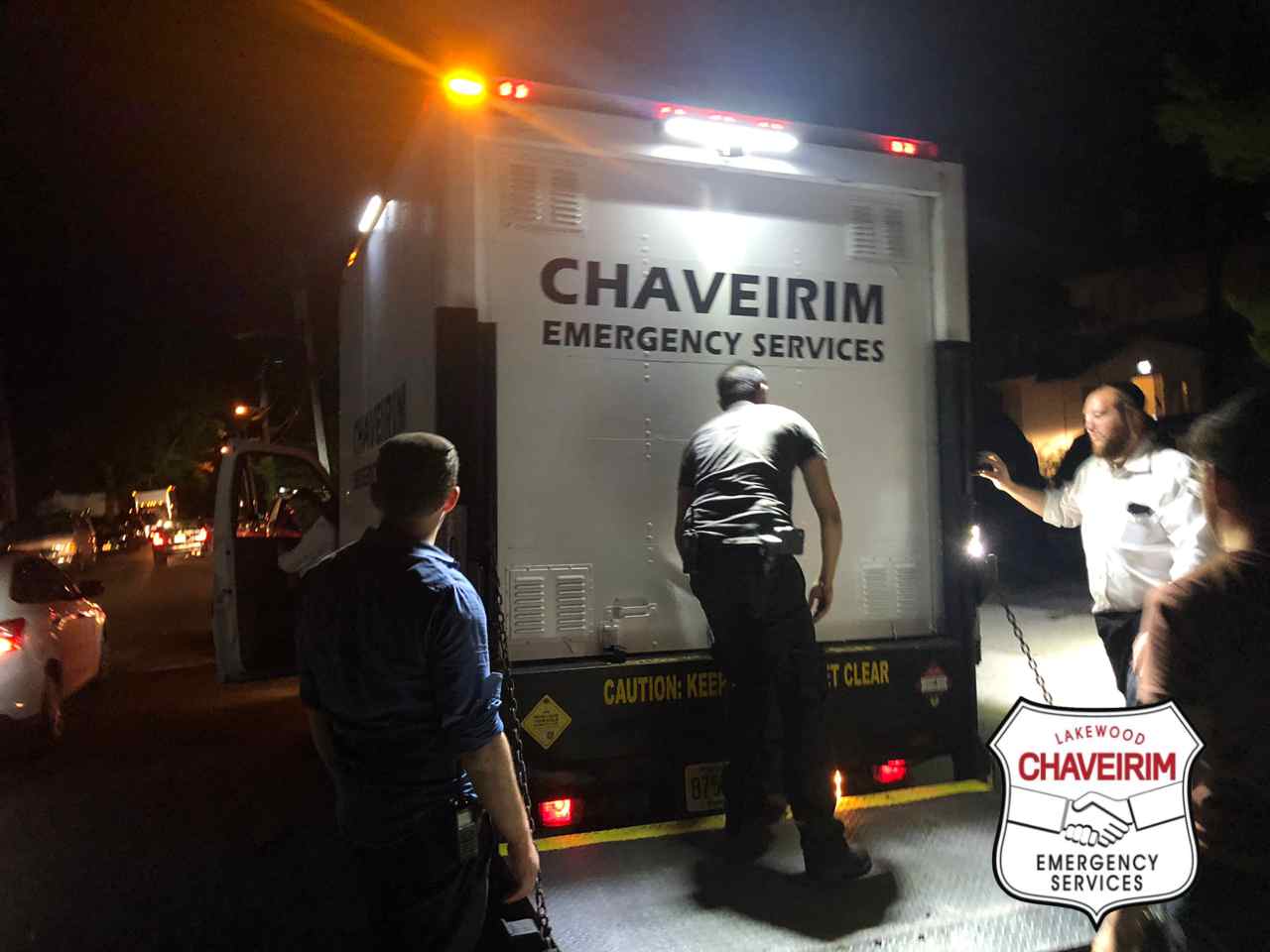 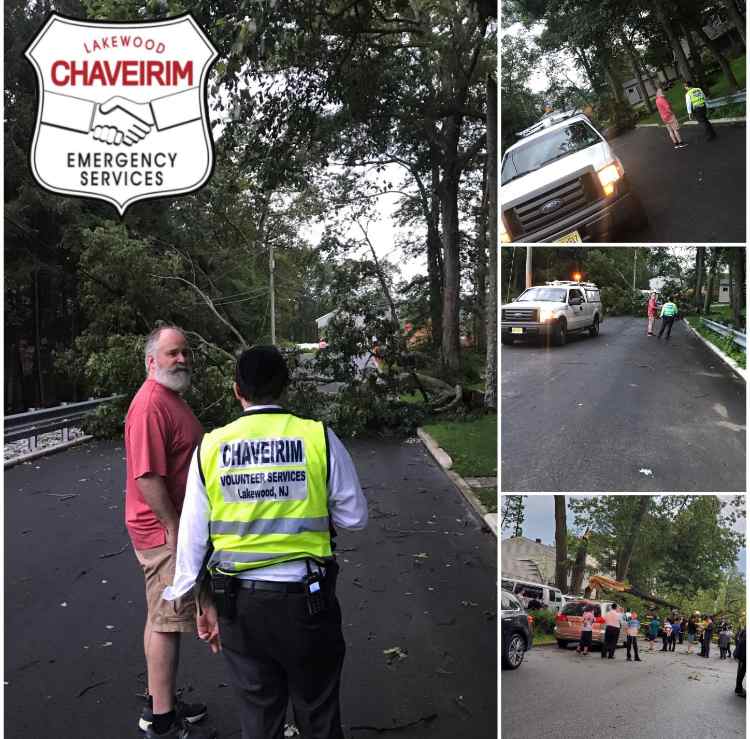 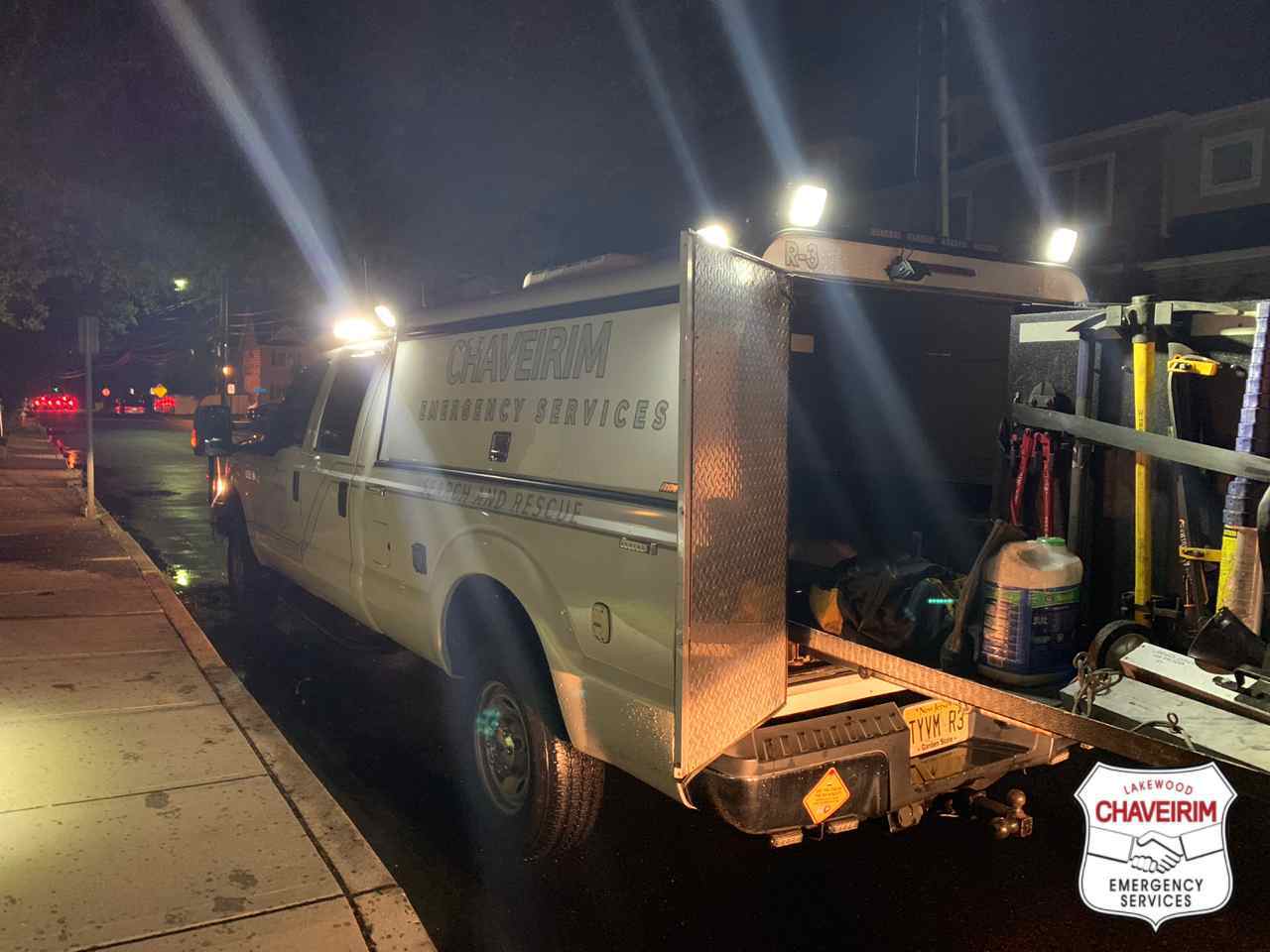