Politics Mueller Seeks to Have Top Deputy Testify With Him
Politics 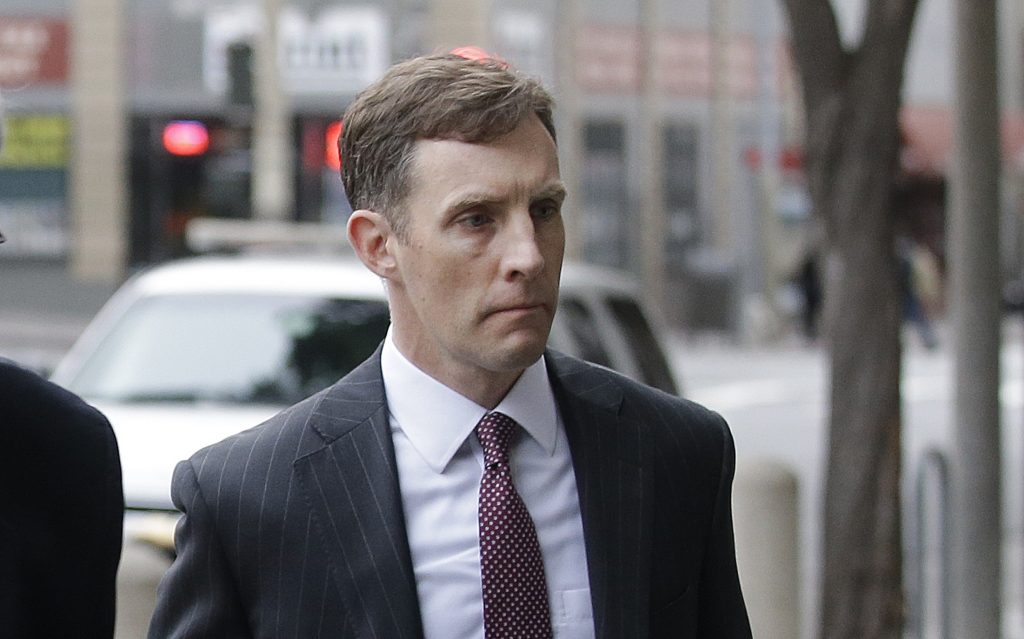 Former special counsel Robert Mueller has asked the House Judiciary Committee to allow one of his top deputies to testify with him on Wednesday, going against the wishes of Justice Department officials and creating an air of uncertainty a day before the much-anticipated hearing.

The last-minute request comes days after Justice Department officials convinced two Mueller deputies to cancel private testimony for House Democrats following the former special counsel’s session, according to a congressional official who spoke on the condition of anonymity to freely discuss private conversations.

Now, Democrats are considering allowing Aaron Zebley, counsel to Mueller, to testify in public alongside him.

Mueller made the request in the last 24 hours or so, though what will happen is decidedly unclear, an individual familiar with the matter said. The Justice Department did not authorize Zebley to testify and objects to his doing so, said the individual, who spoke on the condition of anonymity to share private deliberations.

Republicans decried the move as an 11th hour trick, arguing that Democrats would have had to announce another witness days ago under traditional procedures in the House. In a statement Tuesday afternoon, Rep. Douglas Collins, R-Ga., the ranking member of the Judiciary Committee, accused the chairman, Rep. Jerrold Nadler, D-N.Y., of “again allowing the committee’s business to devolve into chaos.”

“If true, the chairman’s unprecedented decision to allow a witness’s counsel to both advise him privately and simultaneously testify alongside him shows the lengths Democrats will go to [to] protect a one-sided narrative from a thorough examination by committee Republicans,” Collins said. “. . . A last-minute addition to the witness list would now jeopardize whether tomorrow’s hearing complies with the rules of the House.”

Mueller is scheduled to testify for three hours before the Judiciary Committee beginning at 8:30 a.m. and then answer questions from the House Intelligence Committee for two hours.

The committees have been seeking his testimony on the nearly two-year investigation into Russian interference in the 2016 election and whether President Trump tried to obstruct justice.

Zebley was Mueller’s chief of staff when Mueller was FBI director, and he played largely the same role inside the special counsel’s office. He and another top deputy, James Quarles, had been helping Mueller prepare for his testimony in unused office space at the WilmerHale law firm, which Mueller left to lead the special counsel investigation.