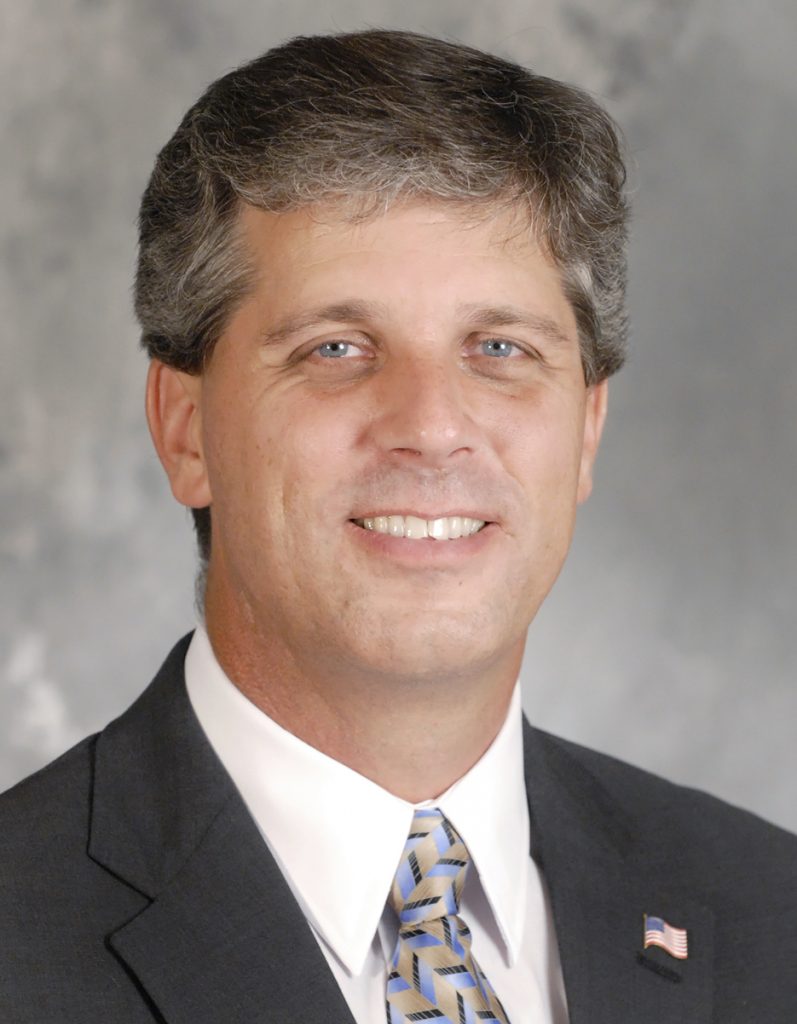 A Minnesota state legislator and a conservative group announced Tuesday that they are seeking ethics investigations into U.S. Rep. Ilhan Omar for a range of alleged offenses.

Steve Drazkowski, a Republican, and Judicial Watch both say Omar may have committed immigration fraud by marrying someone they say is her brother. Omar, a Minnesota Democrat who came to the U.S. as a refugee from Somalia, previously denied the allegation and called such claims “disgusting lies.” A spokesman didn’t immediately respond to a request for comment Tuesday.

Drazkowski asked the House Ethics Committee to investigate; Judicial Watch’s request went to the Office of Congressional Ethics. They have cited social media posts, unidentified sources in the Somali-American community and address records to back up their claims.

Drazkowski, who said Tuesday he had no prior knowledge of Judicial Watch’s request, has filed successful complaints against Omar before. Last month, Minnesota campaign finance officials found Omar violated state rules when she used campaign funds to pay for personal out-of-state travel while a state lawmaker. They also found Omar and her husband filed joint tax returns years before they were legally married.

Omar was ordered to reimburse her former campaign committee nearly $3,500.