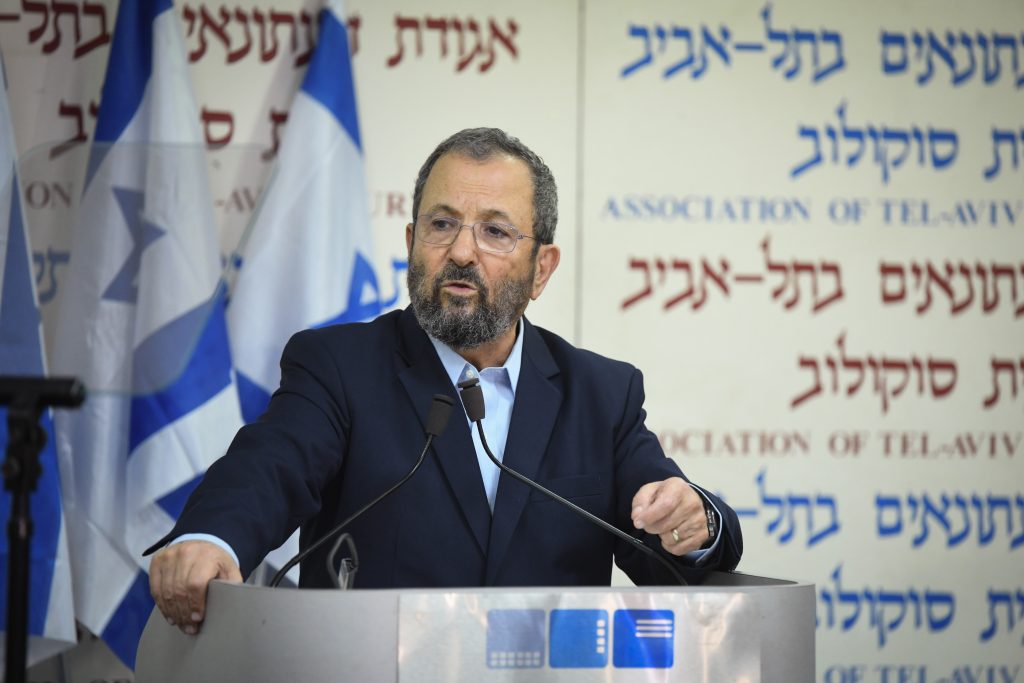 As expected, Ehud Barak, chairperson of the Israel Democratic Party, apologized to Israeli Arabs for the events of October 2000. In an interview on Reshet Bet, said that he took full responsibility “for everything that happened while I was prime minister, for better or worse, and that includes the incidents in October 2000 when Israeli Arabs and Palestinians from Gaza were killed.”

In the wake of the second intifada, rioting broke out in Israeli Arab communities in October 2000, when Barak was prime minister. He ordered police to respond with force to the rioting, and as a result 13 rioters were killed within a two-week period. Barak has been persona non grata among Israeli Arabs since then, but after conversations with former Meretz head Zehava Gal-on, Barak came to the conclusion that an apology could help his image among Israeli Arabs and leftist voters as well.

“I am responsible for everything that happened during my term, including this,” Barak said. “I am sure the families are still feeling the suffering. The situation at the time was very difficult, and greater responsibility was needed. These things should not have happened, not then and not now, and I believe I can be part of the solution” to the suffering, he added.

If the apology was an attempt by Barak to develop better relations and pick up votes from among Israeli Arabs, there was little point, said MK Issawi Frij (Meretz). “Do us a favor, give up this campaign, which will divide the left, and go back to your luxury apartment house. As an Arab, I will never forget the October riots,” he said.

Commenting on the apology, MK Ofer Shelach (Blue and White) said “it took 20 years and the oblivion of missing the electoral threshold to prompt Barak to take responsibility for the October 2000 events. Barak continues to believe that we are all fools. It is for this reason, not for his apologies, that he is under the threshold.”