Politics Anti-BDS Bill on Track for Passage in House
Politics 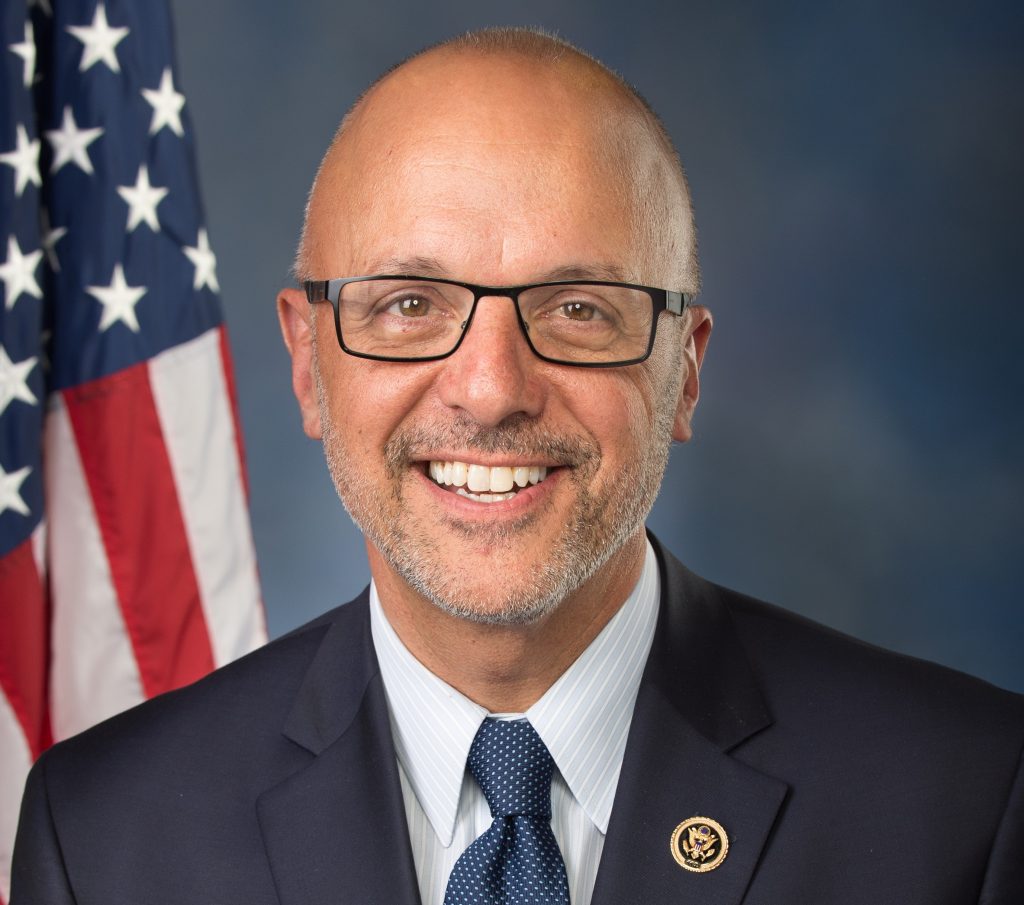 The U.S. House of Representatives was poised to vote approval of a bill to oppose the BDS movement which has broad bipartisan backing but highlights a division among Democrats over Israel.

With nearly 350 co-sponsors—three-quarters of House Democrats and an even higher percentage of Republicans — the bill is expected to pass easily, but Democrats are worried that before the voting is over, the progressives in their ranks will raise a ruckus against it.

In particular, Rep. Rashida Tlaib (D-Mich.) Ilhan Omar (D-Minn.) have denounced it and are likely to do so again when the vote is taken on Tuesday.

Omar has cited boycotts of Nazi Germany and Apartheid-era South Africa on behalf of her own resolution to protect BDS activists.

Rep. Lee Zeldin, a New York Republican, castigated Omar in a tweet last week for having the “nerve to claim moral equivalency between boycotting Nazi Germany and boycotting Israel.”

In an attempt to avoid unseemly internal division on the floor of the House, the Democrats are bringing the bill to the floor under a fast-track process, known as suspension of the rules, that requires a two-thirds supermajority for passage with only 40 minutes of debate – “a briefer period that will cut down on the theatrics of a divided party,” according to The Hill.

Rep. Brad Schneider (D-Ill.), who drafted the anti-BDS resolution, expressed the view that it would put Congress on the right path vis-à-vis Israel:

“I think having this resolution, having it supported by overwhelming majorities in both parties, sends a clear signal and puts us on a better path toward enhancing Israel’s security, maintaining prospects for a two-state solution, and making clear where Congress stands on BDS,” Schneider said.

The bill falls short, however, of one passed by the Senate earlier this year that would allow state or local governments to refuse to do business with companies that boycott Israel.

“The resolution doesn’t restrict any First Amendment rights,” said Rep. Ted Deutch (D-Fla.). “It simply allows members of Congress to be on the record opposing a movement that attempts to delegitimize Israel’s very right to exist.”

A bill that would authorize more security assistance to Israel, authored by Deutch, is also expected to be passed on Tuesday.