Trump Administration to Expand Its Power to Deport Illegal Immigrants

The Trump administration on Tuesday will significantly expand its power to quickly deport illegal immigrants who have illegally entered the United States within the past two years, using a fast-track deportation process that bypasses immigration judges.

Officials are calling the new strategy, which will take effect immediately, a “necessary response” to the influx of Central Americans and others at the southern border. It will allow immigration authorities to quickly remove immigrants from anywhere they encounter them across the United States, and they expect the approach will help alleviate the nation’s immigration court backlog and free up space in Immigration and Customs Enforcement jails.

Immigrants apprehended in Iowa, Nebraska or other inland states would have to prove to immigration officials that they have been in the United States continuously for the past two years, or else they could end up in an immigration jail facing quick deportation. And it could be relatively low-level immigration officers – not officers of a court – making the decisions.

President Donald Trump has promised to deport millions of immigrants and has threatened enforcement raids targeting those in as many as 10 major cities.

Though border apprehensions have fallen in June and July as the Trump administration and Mexico intensify their crackdown on the southern border, acting Department of Homeland Security Secretary Kevin McAleenan said in a draft notice on Monday that “the implementation of additional measures is a necessary response to the ongoing immigration crisis.” He said the new rule would take effect immediately upon publication in the Federal Register, which is scheduled for Tuesday.

Immigration lawyers said that the expansion is unprecedented and effectively gives U.S. agents the power to issue deportation orders without bringing an immigrant before a judge or allowing them to speak with a lawyer.

“Under this unlawful plan, immigrants who have lived here for years would be deported with less due process than people get in traffic court,” Omar Jadwat, director of the Immigrants’ Rights Project of the American Civil Liberties Union, said in a statement. “We will sue to end this policy quickly.”

Royce Bernstein Murray, of the American Immigration Council, also vowed to challenge the policy in court, arguing that the broadened authority allows DHS “to essentially be both prosecutor and judge.”

Advocates warned that the policy could ensnare longtime legal residents or even U.S. citizens who have been deported in error before. Vanita Gupta, president of the Leadership Conference on Civil and Human Rights, said she fears the rule will lead to increased racial profiling and turn ICE into a “show me your papers militia.”

ICE, which enforces immigration law and makes arrests across the United States, estimates that “a significant number” of undocumented immigrants would be eligible for expedited removal, including at least 20,500 migrants the agency apprehended last fiscal year and more than 6,400 it arrested this year, as of March 30.

McAleenan, in the federal notice, made reference to the Trump administration’s recent efforts to deter migration to the United States on many fronts, an approach that has included pushing asylum claimants back into Mexico to await court hearings, stepped up Mexican enforcement against migrants as they head north, and the threat of ICE raids on families who have final removal orders. McAleenan wrote that the new rule “will reduce incentives” for migrants to enter the United States and swiftly move away from the border to avoid the faster deportation process.

DHS said it has anecdotal evidence that many immigrants smuggled into the United States hide in “safe houses” far from the southern border to avoid the threat of expedited removal. This year they said they found 67 undocumented immigrants in a safe house in Roswell, New Mexico – just beyond 100 miles from the Mexican border – and the year before they found three others, held for ransom, at a house in San Antonio, about 150 miles from the border.

Federal officials said they could make exceptions for people with serious medical conditions or “substantial connections” to the United States, and they say deportation is not necessarily immediate. Officials said they have safeguards in place for migrants who might be U.S. citizens or legal residents.

Asylum officers will interview immigrants who fear returning to their home countries to determine if they qualify for asylum or another form of protection, and they potentially could refer them to full deportation proceedings. Unaccompanied minors from non-neighboring countries are not eligible for speedy deportations under federal law.

Expedited removals stem from a 1996 law, signed by President Bill Clinton, that authorized the use of expedited deportations for illegal immigrants apprehended anywhere in the country who could not prove they had been physically present in the country two years before their apprehension.

In practice, enforcement was far more limited, at first applying to migrants arriving at a port of entry or by sea. In 2004, President George W. Bush expanded expedited removals along the U.S.-Mexico border, allowing for the swift expulsion of immigrants caught within 100 miles of the border who had lived in the country fewer than 14 days. The Bush administration said issuing removal orders bars migrants from reentering the United States and makes it easier to pursue criminal charges against them if they try.

Expedited deportations soared from about 50,000 immigrants in 2004 to 193,000 in 2013, about 44 percent of the total number of people deported that year, according to the American Immigration Council.

Trump sought to expand expedited deportations days after he took office as one of multiple strategies to crack down on illegal immigration at a time when the immigration court backlog hovered at about 600,000 cases. The plan never materialized, and illegal border crossings sank in the months after Trump assumed the presidency.

But apprehensions soared during the past year as migrant families from Central America have sought refuge in the United States; they often are released quickly to await court hearings because of limits on how long the United States can detain children.

Since then, the immigration court caseload has spiked to more than 900,000 cases, and ICE has more than 50,000 migrants in custody each day, a record.

“DHS expects that the New Designation will help mitigate additional backlogs in the immigration courts and will reduce the significant costs to the government associated with full removal proceedings before an immigration judge, including the costs of a longer detention period and government representation in those proceedings,” McAleenan said in the notice.

The Trump administration says the notice is exempt from the Administrative Procedure Act’s public comment requirements, but DHS is seeking comments on the change even though it is slated to take effect immediately upon posting. 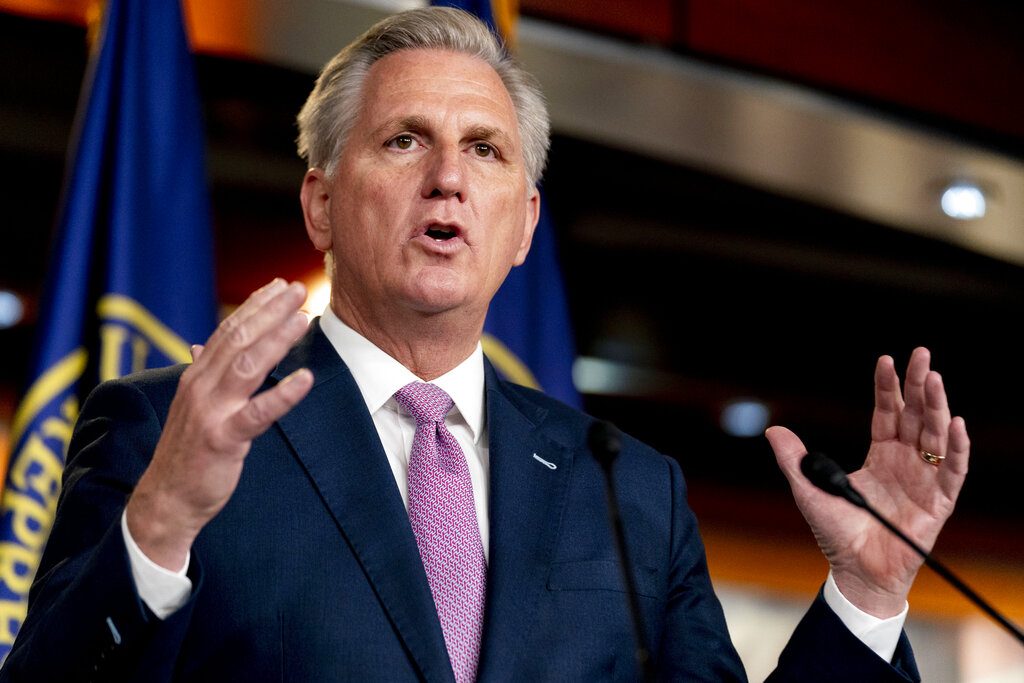