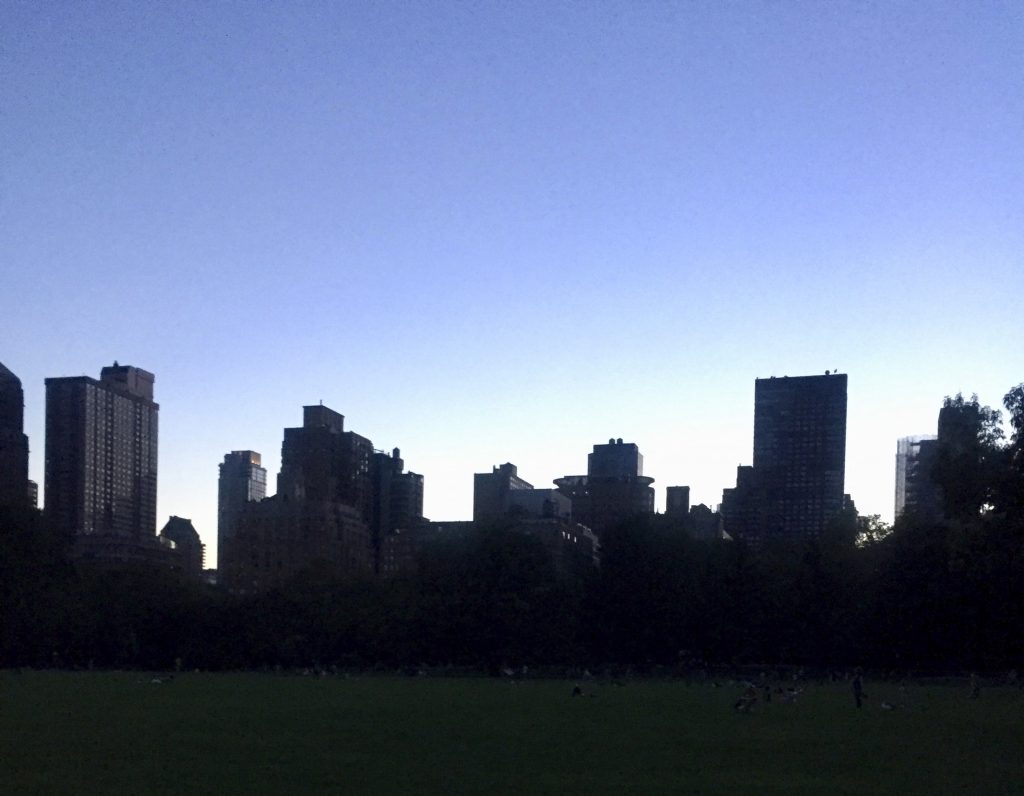 Mayor Bill de Blasio called for an investigation Monday of power outages that came at the end of this weekend’s oppressive heat, saying he no longer trusts utility Con Edison after it decided to turn off power to thousands of customers.

Around 30,000 customers in Brooklyn were taken off power Sunday, so the utility could make repairs and prevent a bigger outage, de Blasio had said earlier.

On Monday, he offered a blistering assessment of that decision.

“This should not have happened,” he told reporters, “and we need to make sure it doesn’t happen again.”

De Blasio said the private company is “not accountable to the public in a way a public agency would be.”

“Con Ed is very haughty about this,” the mayor said. “They don’t give real answers, and they don’t feel they have to.”

De Blasio’s remarks came as Con Ed was working to restore power to about 20,000 customers, many of them in southeast Brooklyn. Their power was disconnected a day earlier to prevent a larger blackout amid high heat and humidity.

The utility said in an emailed statement that it was working to restore power to everyone by the afternoon.

Like much of the East Coast, New York City experienced temperatures in the high 90s over the weekend — and felt much hotter with the humidity. Temperatures were starting to fall Monday, and city emergency management officials warned of thunderstorms.

“It’s still hot and people have a right to be frustrated. We’re pushing Con Ed to get power back as fast as possible,” De Blasio tweeted.

De Blasio said that New York City emergency management was adding personnel on the ground in southeast Brooklyn, including at nursing homes and adult care facilities, to respond to emergencies and keep people safe.

One of two senior facilities affected by the outage had its power back, and generators were being sent to the other, de Blasio tweeted after midnight. Meanwhile, air-conditioned buses were outside the facilities.

De Blasio told reporters the city still does not have answers in the wake of outages a week ago that crippled the heart of Manhattan, knocking out power businesses and residents for more than three hours along a 30-block stretch.

“I’m extremely disappointed with Con Ed,” the mayor said. “They have been giving us consistently inconsistent information over these last days.”

Gov. Andrew Cuomo said he deployed 200 state troopers, 100 generators and 50 light towers to Brooklyn, as well as personnel and command vehicles from the state Office of Emergency management. He urged New Yorkers to check on neighbors, especially the elderly.

“We have been through this situation with Con Ed time and again, and they should have been better prepared — period,” Cuomo said in a statement. “This was not a natural disaster; there is no excuse for what has happened in Brooklyn.”

Early Monday, the utility’s online outage map showed that just under 20,000 people still did not have power. In an emailed statement, Con Edison put the number at just over 20,000.

Cuomo also said he directed the state Department of Public Service to widen its investigation into last week’s blackout in Manhattan to include Sunday’s outages in Brooklyn. Equipment failure, not heat, caused the roughly five-hour blackout July 13 that affected a 40-block stretch of Manhattan, including Times Square and Rockefeller Center.