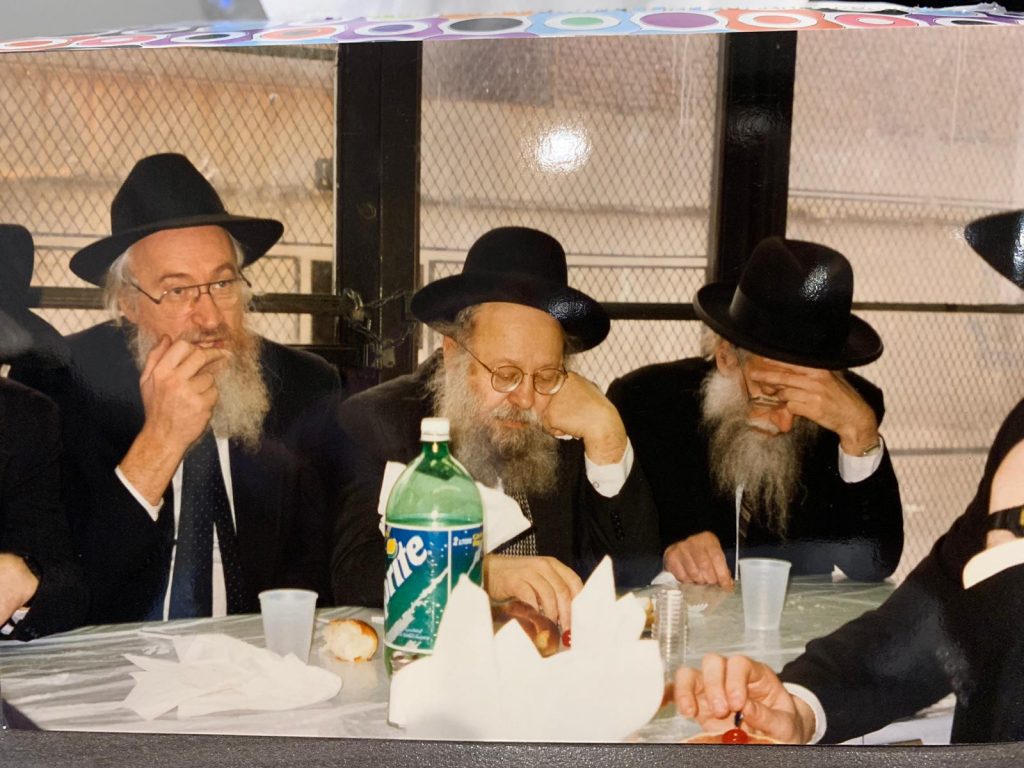 The Torah community mourns the petirah of Harav Reuven Scheiner, zt”l, who served as a Maggid Shiur in Yeshiva Torah Vodaas for more than half a century.

Rav Reuven was born and raised in Scranton, Pennsylvania, and came to New York in the early 1940s to learn in Torah Vodaas. During that time, he was a talmid of Harav Reuven Grozovsky, zt”l, and became close to Harav Gedalia Schorr, zt”l. He continued on to Bais Medrash Elyon in Monsey, the senior division of Torah Vodaas, and was known for his tremendous hasmadah and cheishek. In the ealy 1960s, he was appointed to say a shiur in the Mesivta, where he infused generations of talmidim with ahavas haTorah and giving them a geshmak and clarity in their learning.

The levayah will be held Monday at 1:00 p.m. at Yeshiva Torah Vodaas, 425 East 9th Street in Kensington, Brooklyn. Following the levayah, the mittah will be flown in to Eretz Yisrael, where kevurah is to be on Har Hazeisim, Yerushalayim, on Tuesday.

He is survived by, lhbch”l, his Rebbetzin, children and grandchildren, as well as many talmidim.