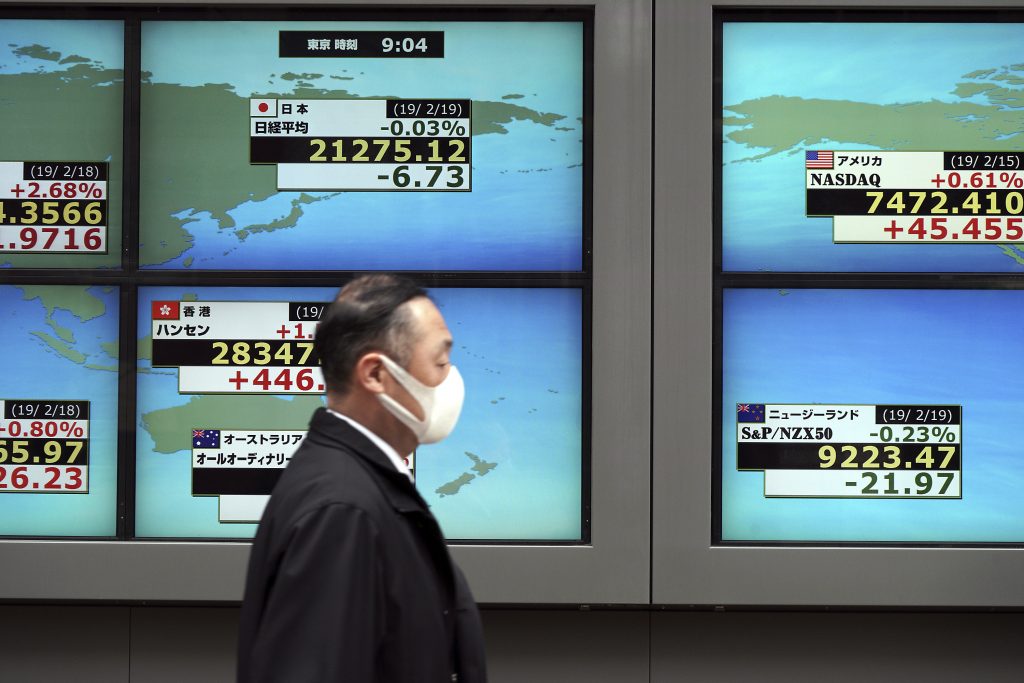 MSCI’s broadest index of Asia-Pacific shares outside Japan was down 0.4%.

Japan’s Nikkei closed down 0.2% on the more tempered Fed easing views and caution ahead of the domestic earnings season, which starts this week.

The Shanghai Composite Index was down 1%, but all eyes were on the debt of China’s new Nasdaq-style STAR tech board. It had a wild opening day as expected, with most firms surging and circuit breakers popping in early trade.

But stock markets gave back those gains on Friday, with Wall Street shares falling, after the New York Fed walked back Williams’ comments by saying his speech was not about potential policy action at the upcoming Fed meeting.

Expectations for a larger cut were scaled back even more after the Wall Street Journal reported the Fed was likely to cut rates by 25 bps this month, and may make further cuts in the future, given global growth and trade uncertainties.

“The possibility of a 50 bps cut has almost dissipated following the WSJ report and the New York Fed’s attempt to tone down earlier comments by Williams,” wrote Kenji Yamamoto, economist at Daiwa Securities.

The dollar and U.S. Treasury yields rose on the greater likelihood of a shallower rate cut.

The dollar index against a basket of six major currencies was steady at 97.174 after rising 0.4% on Friday.

“Stocks could decline if he continues to make challenging trade comments directed at China this week.”

Trump maintained pressure on Beijing last week by renewing a threat to impose tariffs on another $325 billion of Chinese goods, even as hopes grew that the two sides could soon resume face-to-face negotiations in a bid to end their year-long trade war.

Gold slipped from a six-year high as the dollar firmed and as expectations for a deep rate cut by the Fed were dialed back.