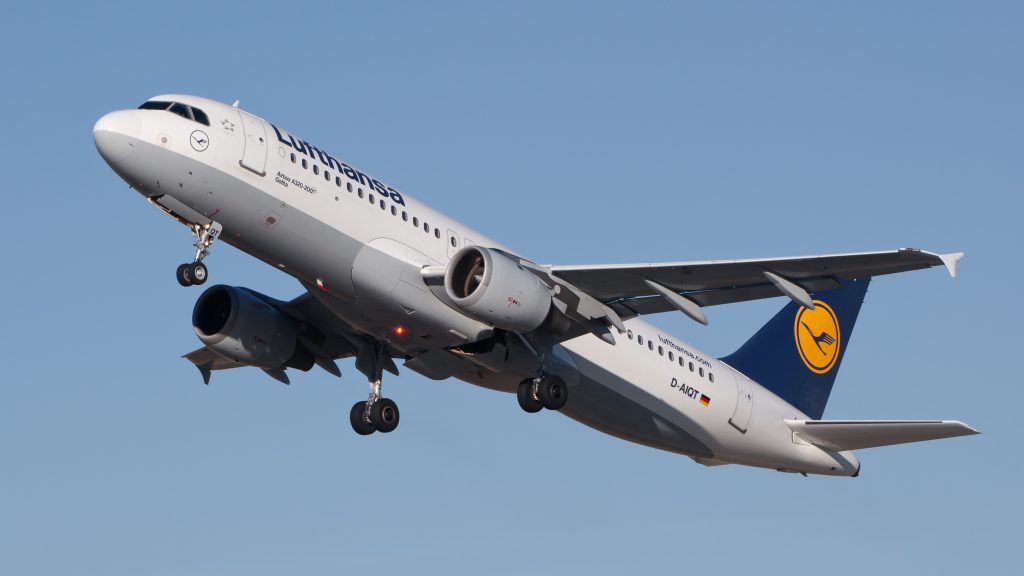 Lufthansa resumed flying to Cairo Sunday following a one-day suspension due to safety concerns. The German airline’s website shows LH582 took off from Frankfurt after a two-hour delay and arrived in Egypt’s capital Sunday afternoon.

Elmasry met Sunday with Sir Geoffrey Adams, British ambassador to Egypt, and both said they would work together to resolve the situation as soon as possible.

Adams apologized for not informing Egyptian authorities before British Airways announced it was suspending flights to and from Egypt for a week.

British Airways attributed its cancellations to what it called its constant review of security arrangements at all airports, calling them “a precaution to allow for further assessment.”