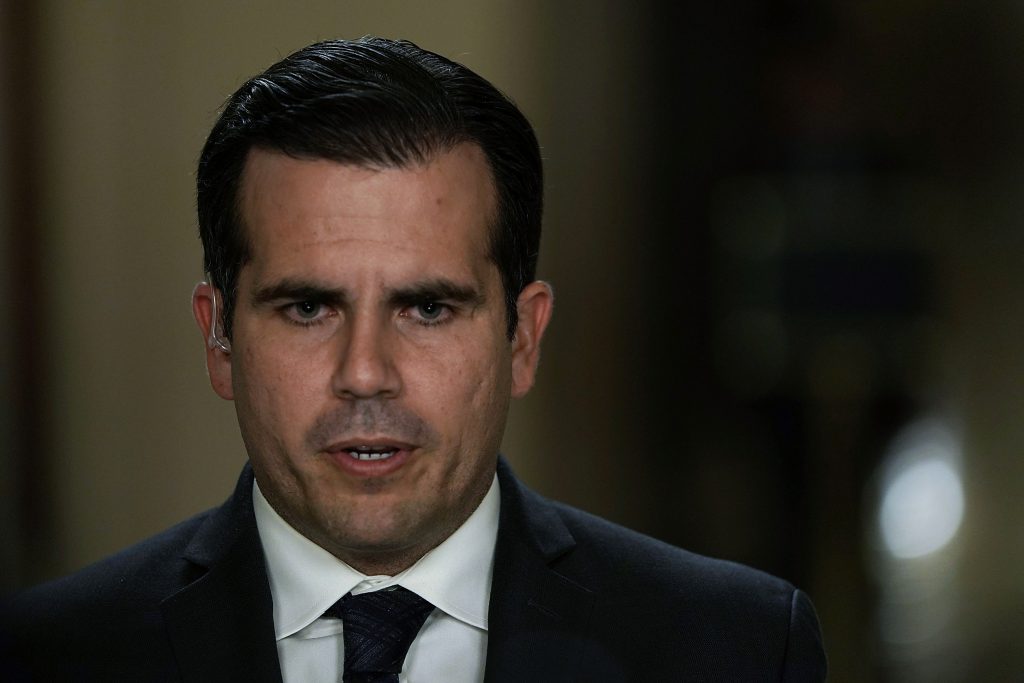 Puerto Rico’s embattled governor says he will not seek re-election but will not resign as the island’s leader, though he will step down as head of his pro-statehood party.

Ricardo Rosselló made the announcement Sunday via a brief social-media video as hundreds of viewers posted angry messages. He also said he is looking forward to facing the process of impeachment, whose initial stages have begun in Puerto Rico’s legislature.

Rosselló is facing public furor over an obscenity-laced online chat that showed the governor and his close advisers insulting women and mocking constituents, including victims of Hurricane Maria.