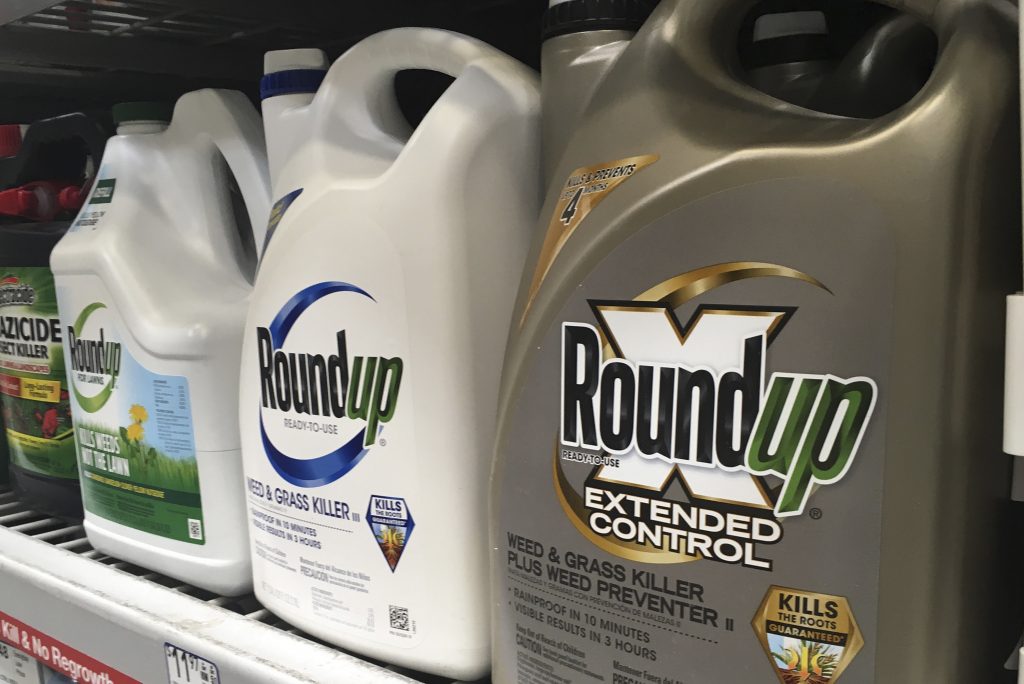 Germany’s Bayer AG welcomed on Friday a call by a U.S. judge to cut a $2-billion damages award to a Californian couple by a jury that found that its glyphosate-based weed killer had caused their cancer.

The company had in June asked Judge Winifred Y. Smith, of California’s Alameda County Superior Court, to overrule the jury verdict that its Roundup weed killer caused Alva and Alberta Pilliod’s non-Hodgkin’s Lymphoma (NHL), arguing it was not supported by the evidence.

Judge Smith, in a 15-page opinion, said the punitive damages that make up most of the award should be reduced. A hearing was due to be held Friday on reduced damages and if the parties fail to agree, the case would go to a retrial.

“The court’s tentative order proposes changes in the damage awards, which would be a step in the right direction,” Bayer said in a statement. “Bayer will wait for a final order on the post-trial motions before commenting in further detail.”

The Oakland jury on May 13 awarded more than $2 billion to the Pilliods, finding their NHL to have been caused by using Monsanto’s Roundup weed killer on their property between 1975 and 2011.

Bayer acquired Monsanto for $63 billion last year, with the ensuing blowup of Roundup litigation hammering its value and leaving the German company with a market capitalization less than it paid in the takeover.

Judge Smith’s ruling said that the compensatory damages awarded by the jury for past non-economic loss were “not supportable by the evidence”.

She also questioned the basis for the jury’s larger damages award, saying she was inclined to find that punitive damages should be two to four times combined economic and non-economic compensatory damages.

Even assuming that compensatory damages are upheld, applying Judge Smith’s thinking would result in maximum punitive damages of $220 million, according to a Reuters calculation – a fraction of the original jury award.

In a separate case last week, a federal judge slashed a damages award Bayer owed a California man who blamed Roundup weed killer for his cancer, to $25 million from $80 million, while rejecting the company’s bid for a new trial.

The German drugmaker and chemicals company had said in court filings that the massive verdict in the Pilliod case was based on “inflammatory, fabricated and irrelevant evidence” from the couple’s lawyers.

But Judge Smith denied Bayer’s motion alleging misconduct on the part of the plaintiffs’ lawyers.

Bayer faces Roundup cancer lawsuits from more than 13,400 plaintiffs across the United States. It denies the allegations, saying the weed killer and its active ingredient glyphosate are safe for human use.