World Iran Says All Drones Have Returned Safely to Base
World 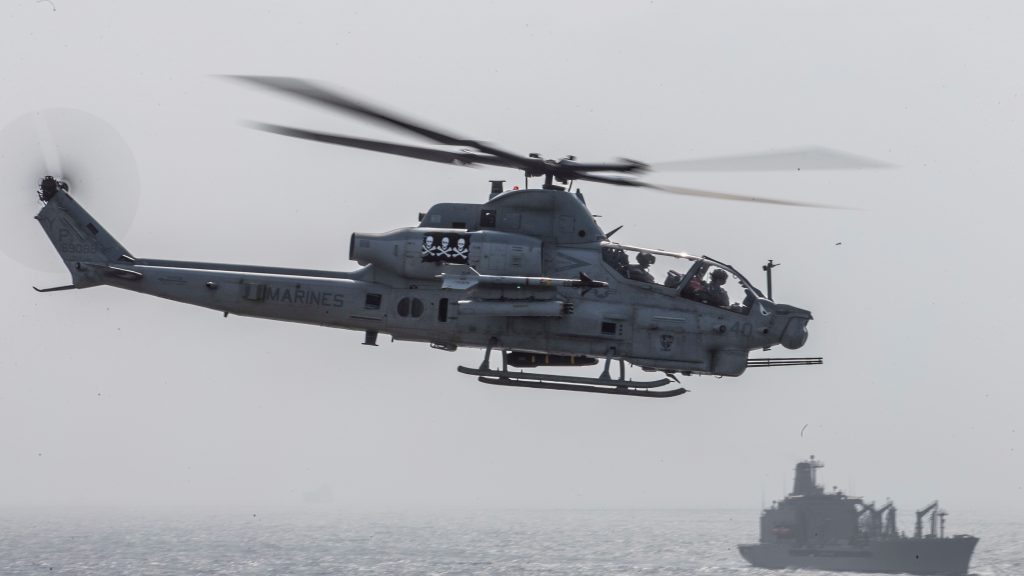 Iran‘s top military spokesman said all the country’s drones had returned safely to base, the semi-official Tasnim news agency reported, after President Donald Trump said a U.S. Navy ship had “destroyed” one.

“We have not lost any drone in the Strait of Hormuz nor anywhere else,” tweeted Deputy Foreign Minister Abbas Araghchi.

The strait is at the mouth of the Persian Gulf and serves as the passageway for a fifth of all global crude exports; a clash there highlights the risk of war between Iran and the U.S.

Trump on Thursday said the USS Boxer took defensive action after an Iranian drone closed to within 1,000 yards of the warship and ignored multiple calls to stand down.

Trump blamed Iran for a “provocative and hostile” action and said the U.S. responded in self-defense. Iran’s foreign minister, Mohammad Javad Zarif, told reporters as he arrived for a meeting at the United Nations that “we have no information about losing a drone today.”

After Trump pulled the U.S. out of the Iran nuclear deal last year and imposed economic sanctions on Tehran, the Iranians have pushed back on the military front, shooting down a U.S. drone on June 20.

Also in the past weeks, the Persian Gulf region has seen six attacks on oil tankers that the U.S. has blamed on Iran, and a tense encounter between Iran’s Revolutionary Guard and the British navy. Iran has denied involvement in the attacks or the British naval encounter.

The U.S. has also sent thousands of additional troops and increased its security presence in the region.

Adding to the economic pressure on Tehran, the Treasury Department said Thursday it was imposing sanctions on what it called a network of front companies and agents involved in helping Iran buy sensitive materials for its nuclear program. It said the targeted individuals and entities are based in Iran, China and Belgium.

The Pentagon said Thursday’s incident happened at 10 a.m. local time in international waters while the Boxer was transiting the waterway to enter the Persian Gulf. The Boxer is among several U.S. Navy ships in the area, including the USS Abraham Lincoln, an aircraft carrier that has been operating in the nearby North Arabian Sea for weeks.

Neither Trump nor the Pentagon spelled out how the Boxer destroyed the drone. CNN reported that the ship used electronic jamming to bring it down rather than hitting it with a missile.

In Tehran, the semi-official Tasnim news agency quoted military spokesman Gen. Abolfazl Shekari as saying that “all Iranian drones that are in the Persian Gulf and the Strait of Hormuz, including the one which the U.S. president mentioned, after carrying out scheduled identification and control missions, have returned to their bases.”