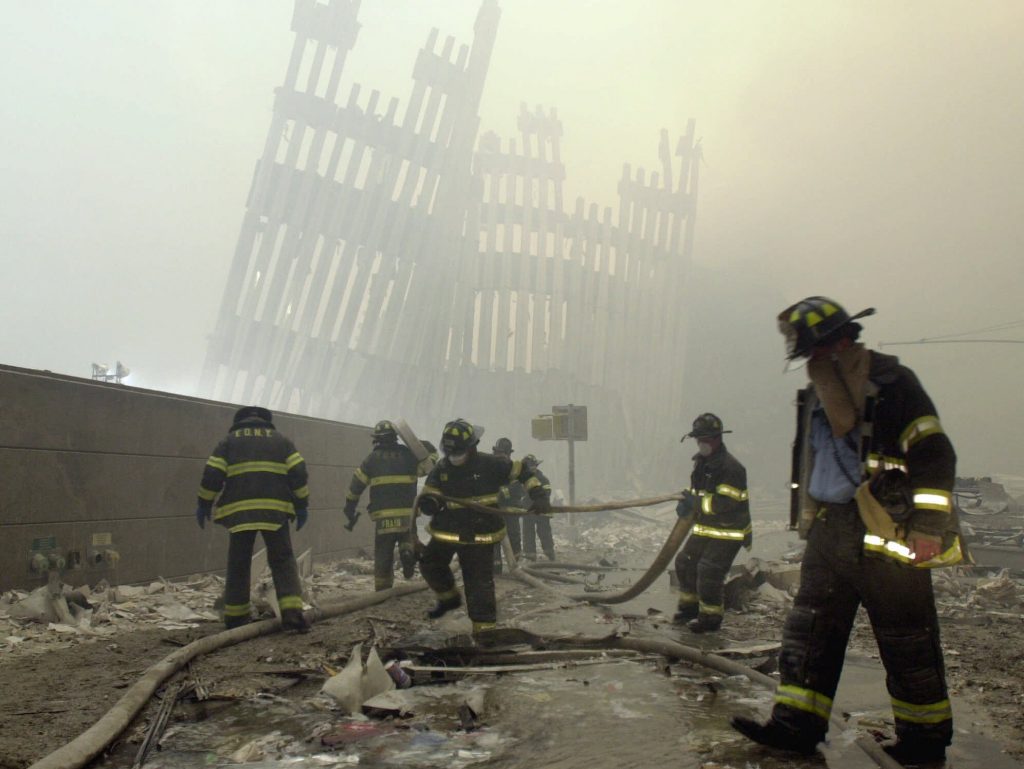 Authorities have identified the remains of another 9/11 victim found at the World Trade Center.

The New York City medical examiners’ office on Thursday said the woman is the 1,644th person to be identified nearly 18 years after hijackers crashed airplanes into the trade center’s Twin Towers.

The victim’s name, which is being withheld, was confirmed through DNA testing of remains recovered in 2002. This is the second new identification of a World Trade Center victim in 2019.

The medical examiner says that about 40% of the 2,753 people reported missing remain unidentified.