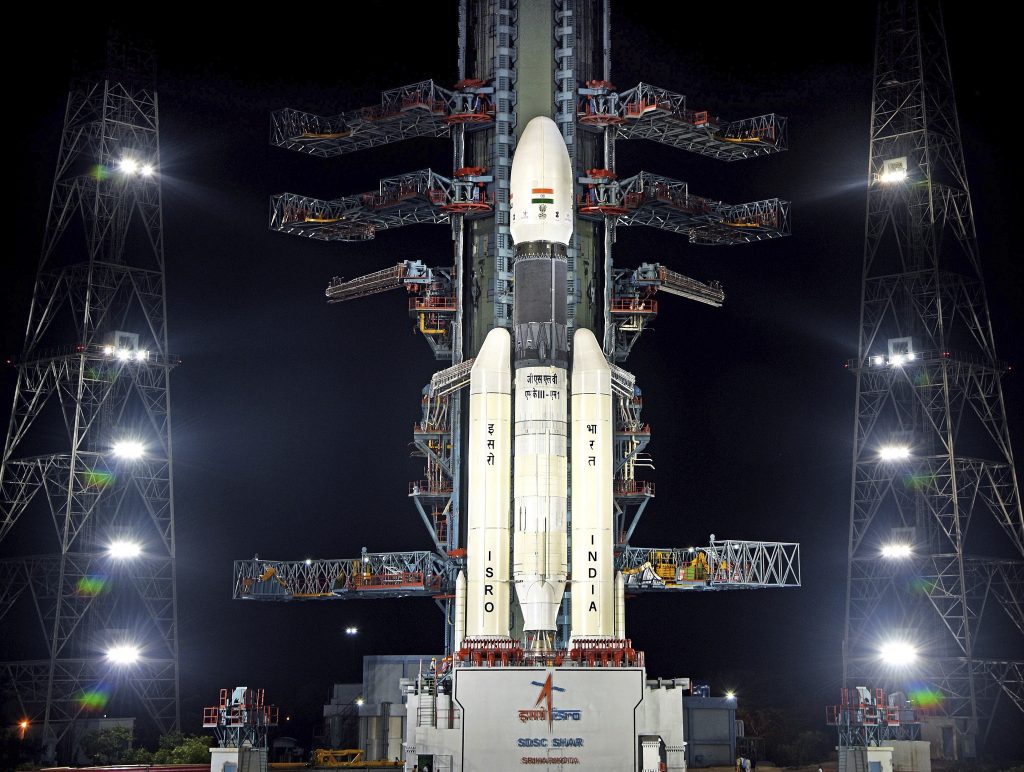 India’s space agency said it will launch a spacecraft to the south pole of the moon on Monday after an aborted effort this week.

The Indian Space Research Organization said that the Chandrayaan-2 launch is now rescheduled at 2:43 p.m. on Monday. It said Thursday that an expert committee identified the root cause of the previous technical snag and all corrective actions were now implemented.

The mission was called off less than an hour before liftoff of the 640-ton, 14-story rocket launcher on Monday.

Chandrayaan, the Sanskrit word for “mooncraft,” is designed to make a soft landing on the lunar south pole and send a rover to explore water deposits that were confirmed by a previous orbiting Indian space mission.

Pallava Bagla, a science editor of the New Delhi news channel, had earlier said that launch windows would have to meet several technical criteria and it could take weeks or months for a new date.

Dr. K. Sivan, chairman of the Indian Space Research Organization, said that the around $140 million Chandrayaan-2 mission was the nation’s most prestigious to date, in part because of the technical complexities of soft landing on the lunar surface – an event he described as “15 terrifying minutes.”

If India did manage the soft landing, it would be only the fourth country to do so after the U.S., Russia and China.