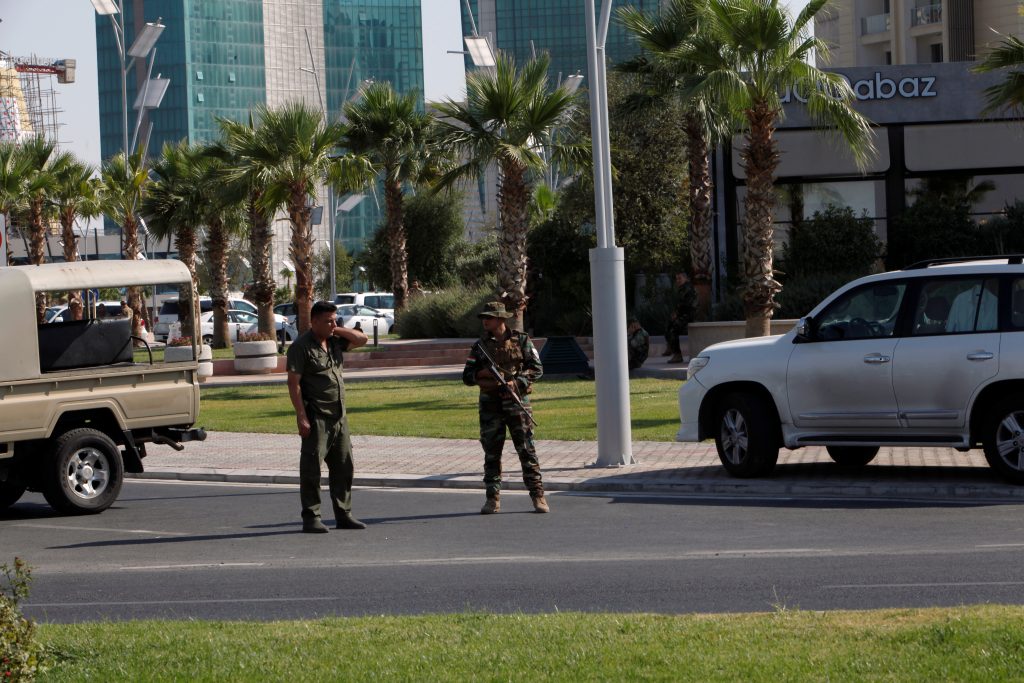 At least three people including a Turkish diplomat were killed in a shooting on Wednesday in the Iraqi Kurdish capital Erbil, Kurdish security officials and Turkey’s foreign ministry said.

Unidentified terrorists opened fire at a restaurant where Turkish diplomats were dinning, the two Kurdish security officials said, a relatively rare attack in the capital of Iraq’s semi-autonomous Kurdistan region.

The Kurdish officials and Iraqi state media said all three killed were Turkish diplomats and that the Turkish deputy consul to Iraq’s semi-autonomous Kurdistan region was among them.

Turkey’s foreign ministry said one Turkish consulate employee was killed in the attack.

One witness said that one attacker entered the restaurant and started shooting before he fled in a car that was waiting for him outside.