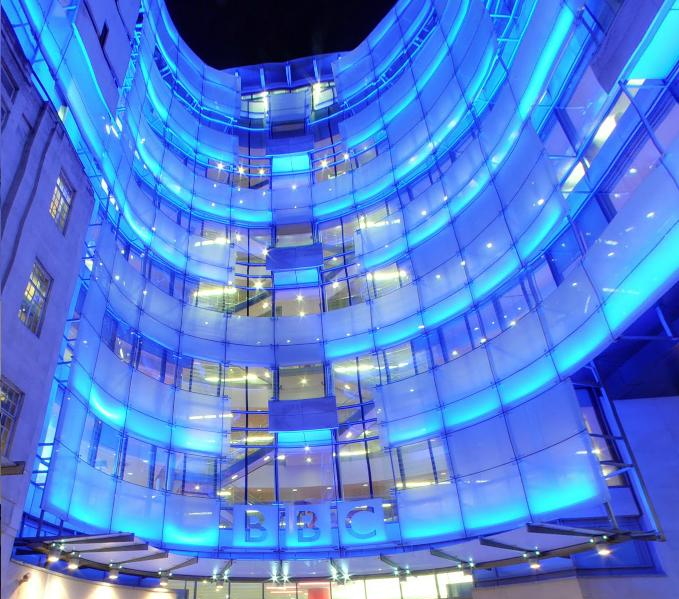 Israeli officials castigated the BBC on Wednesday for making a deal with Iran to suppress Persian-language reports in return for permitting a British correspondent to enter the country.

Rotem’s criticism referenced a Huffington Post story earlier this week which said the BBC agreed to conditions set by Iran to not share reporting materials it gathers in the country with its Persian-language channel, BBC Persian. The report was based on an internal email obtained by the web site, according to The Jerusalem Post.

Referring to BBC foreign correspondent Martin Patience and his team in Iran, the email, which was circulated to all BBC Persian staff, cautioned: “It is absolutely imperative that none of their material is run on BBC Persian TV, Radio or Online now or in the future. That includes any official BBC Persian social feed re-tweeting or forwarding the coverage. Please do not use the material and stories produced in Iran on any platform or in any format.”

In response, the BBC issued a statement saying, “All international media are subject to reporting restrictions in Iran. We accepted some limitations on this occasion in order to provide our audiences with rare insights from inside the country and this is signposted in our coverage. As ever, the BBC maintains full editorial control over what we broadcast.”

BBC Persian is a broadcasting network designed for the tens of millions of Persian speakers around the world.

The HuffPost report broke within days of a U.K.-hosted press freedom conference, with the foreign Office tweeting, “This week we’ve sent a resounding message that media freedom is a universal value.”

Yiftah Curiel, the former spokesman at the Israeli embassy in London and now director of the Foreign Ministry’s department for digital diplomacy, tweeted: “I’ve worked with the pros at BBC for years. This is truly disappointing.”