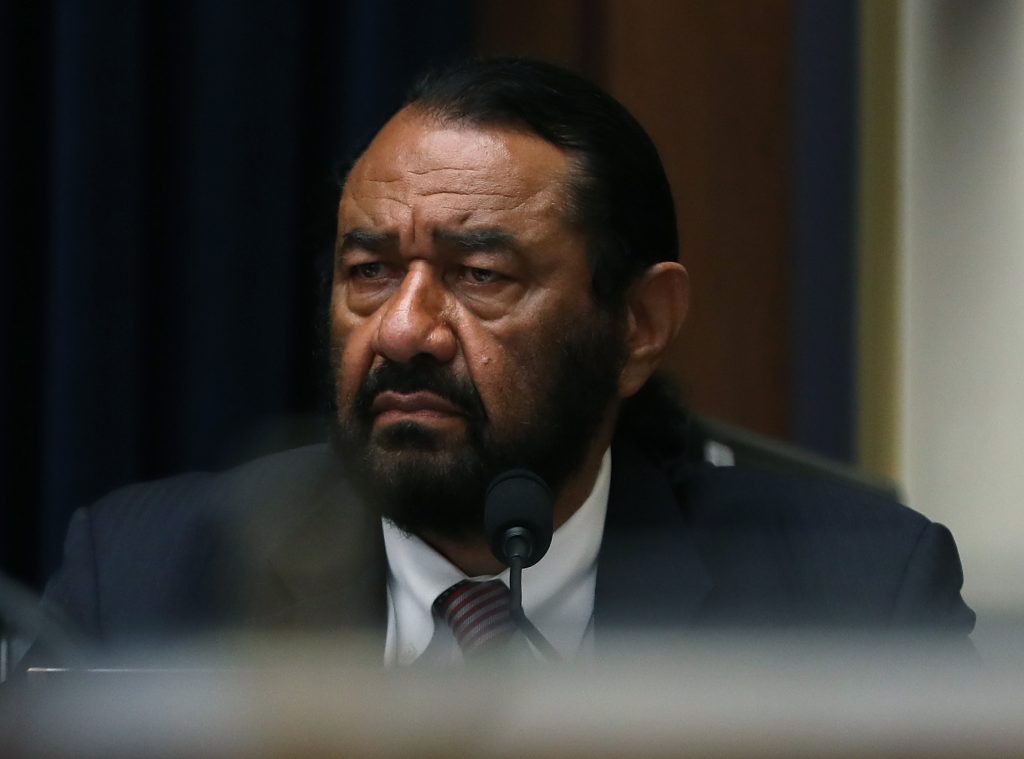 The U.S. House of Representatives voted Wednesday to sideline an impeachment resolution against President Donald Trump, effectively killing the measure for now but not burying the issue that has divided Democrats.

The resolution’s sponsor, Democratic Representative Al Green, was seeking to capitalize on growing criticism of Trump after the president’s recent attacks on minority congresswomen.

“Impeachment of your President…., is now OVER. This should never be allowed to happen to another President of the United States again!” Trump tweeted.

Green had failed twice before to get an impeachment resolution passed, but Wednesday marked the first time the full House had addressed the matter since Democrats took the majority earlier this year.

House Speaker Nancy Pelosi has long tried to restrain Democrats from initiating the impeachment process against Trump, pending a House Judiciary Committee probe into whether he colluded with Russia’s meddling in the 2016 presidential election and obstructed Special Counsel Robert Mueller’s investigation of the matter.

However, Wednesday’s vote put lawmakers on the record on the impeachment question. A clear majority of the House’s 235 Democrats – 137 – voted along with Republicans to table Green’s impeachment resolution. But 95 Democrats opposed setting the measure aside. One Democrat voted present.

While a growing minority of Democrats in the House have called for launching an impeachment inquiry, Democratic leaders made clear earlier Wednesday they did not support Green’s effort, at least not now.

“As I have said over and over again, with all the respect in the world for Mr. Green…, we have six committees that are working on following the facts in terms of any abuse of power, obstruction of justice and the rest that the president may have engaged in. That is the serious path that we are on,” Pelosi told reporters.

House Majority Whip James Clyburn said he did not think lawmakers were ready to debate impeachment, partly because Congress is scheduled to hear from Mueller in testimony next week.

Green filed the resolution on Tuesday as a “privileged” matter, which means the chamber was forced to act on it within 48 hours. But there was no debate before the vote.

“This will be an opportunity for us to all go on the record: either we will move forward with impeachment or we will vote against it,” Green told CNN earlier.

Green made his move a day after the House voted to condemn Trump for making comments against four minority Democratic congresswomen that were widely criticized as racist.

Green said his effort had nothing to do with Mueller’s investigation, but that he was focusing on Trump’s attacks on the congresswomen, which he said demonstrated Trump was unfit to be president.