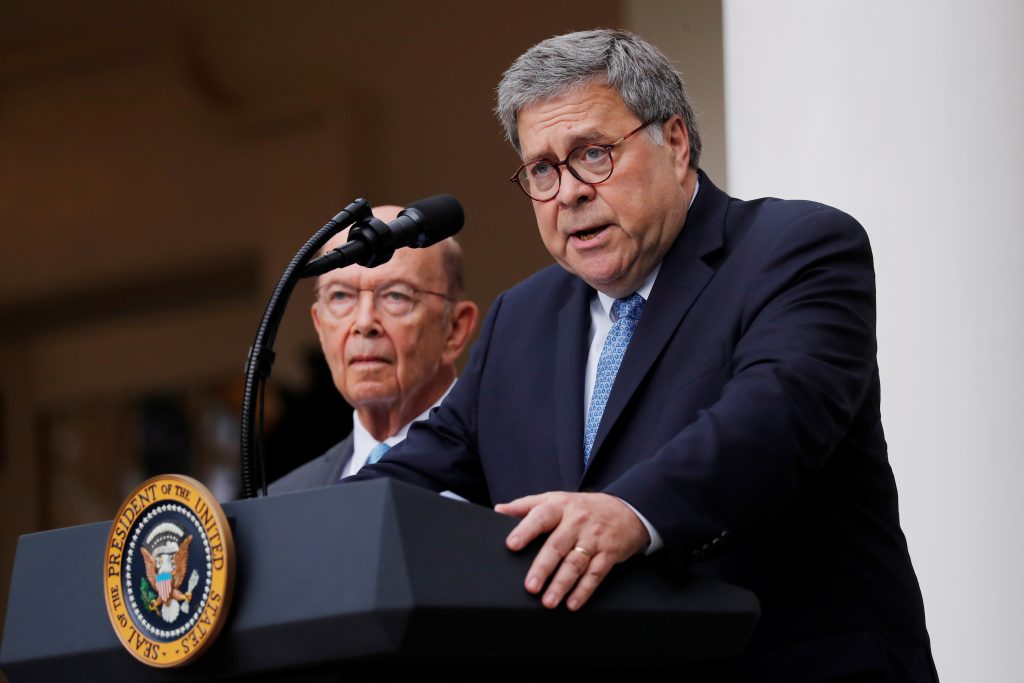 The measure, which passed 230-198, was a response to the Trump cabinet members’ failure to produce documents requested by House Democrats as part of an investigation into whether the administration attempted to add a citizenship question to the 2020 Census that would discriminate against racial minorities.

Earlier in the day, Barr and Ross urged House Speaker Nancy Pelosi to delay the vote, saying she should “allow the constitutionally mandated accommodation process to continue.”

Barr and Ross said the House was “degrading the constitutional separation of powers and its own institutional integrity” by moving forward with the contempt vote on Wednesday.