World WHO Declares Ebola in Congo To Be Emergency of ‘International Concern’
Health, Science & Technology 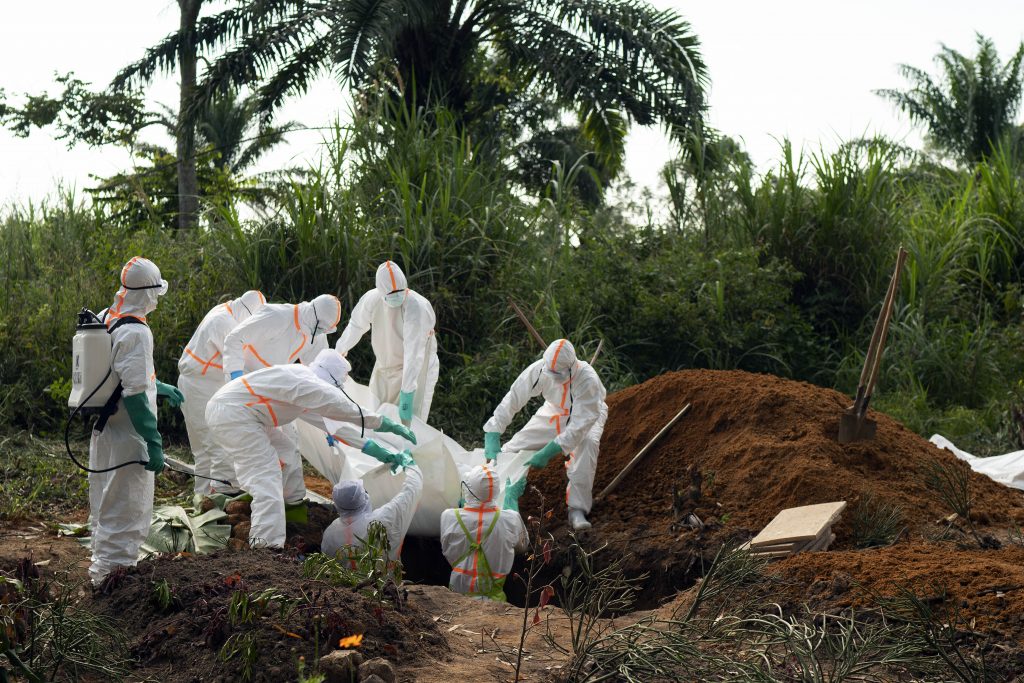 The World Health Organization took the rare step of classifying an ongoing Ebola outbreak in eastern Congo a “public health emergency of international concern” just days after the first case of the virus was confirmed in the major city of Goma on the border with Rwanda.

The last time the global health body declared an international emergency for Ebola was during the 2014-2016 outbreak in West Africa that killed more than 11,000 people. The designation means the current outbreak qualifies for a higher level of global vigilance and mobilization to stem its spread.

The WHO declaration represents its highest level of alert. It is invoked only in response to the most dire threats and has only been issued four times before. The first time was in 2009 during the H1N1 influenza epidemic that is believed to have infected up to 200 million worldwide; the second in May 2014 when a paralyzing form of polio re-emerged in Pakistan and Syria; the third in August 2014 with the Ebola epidemic that devastated West Africa, and the fourth in February 2016, with the Zika epidemic in Brazil.

The decision was made by a committee of 10 scientists who had three times earlier declined to issue the declaration.

An effective new vaccine had some success in slowing Ebola. But the rate of infections has increased recently, and health workers worry some cases are going unreported, making the virus’s spread harder to contain. Attacks by armed groups and violent pushback from locals frustrated by the ubiquitous presence of health workers have forced the international response to pause from time to time, allowing the outbreak to grow.

There have been around 200 attacks on health workers since January alone, and seven have been killed.

“This is the most complex environment there is for an Ebola response,” said David Gressly, the U.N.’s emergency response coordinator, in an interview last month in Goma, North Kivu’s capital. “We are still at least months away” from a conclusion, he said.