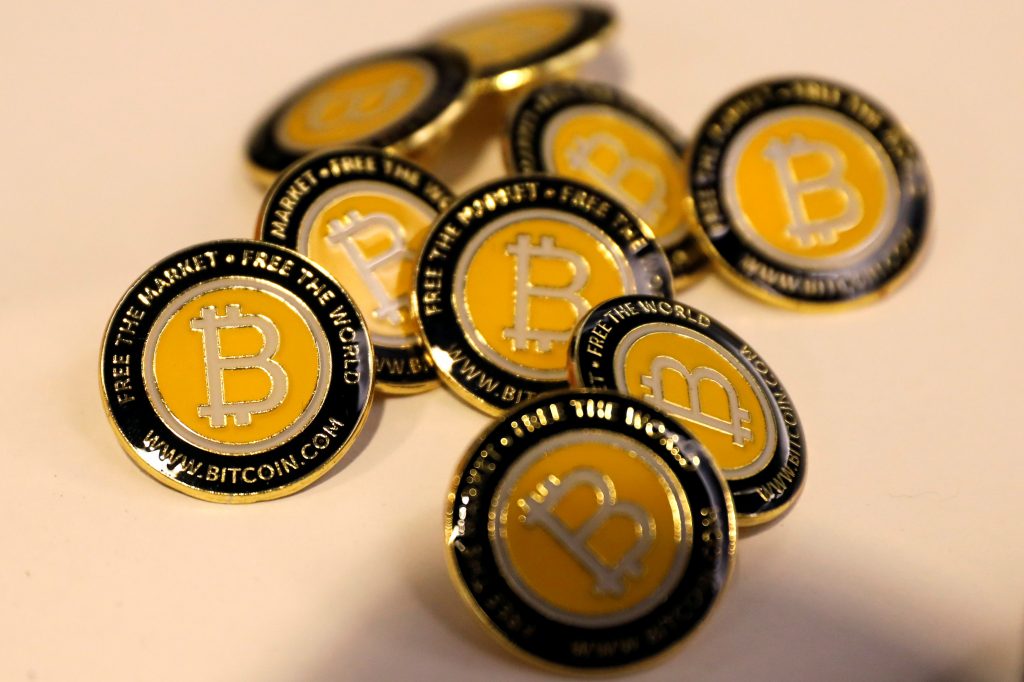 But the companies did not move forward with the project, a person familiar with it said, because while it worked in testing, the cost to fully adopt it outweighed the benefits.

Blockchain, the person added, “is a shiny mirage” and its wide-scale adoption may still “take a while.”

In a joint statement, the companies said the pilot was successful and they were “happy to partner” on other initiatives. Both companies are also working on other projects.

Companies, including banks, large retailers and technology vendors, are investing billions of dollars to find uses for blockchain, a digital ledger used by cryptocurrencies like bitcoin.

But a review of 33 projects involving large companies announced over the past four years and interviews with more than a dozen executives involved with them show the technology has yet to deliver on its promise.

At least a dozen of these projects, which involve major banks, exchanges and technology firms, have not gone beyond the testing phase, the review shows. Those that have made it past that stage are yet to see extensive usage.

Regulatory hurdles have often slowed down implementation, some executives said. Scrutiny is likely only to increase after Facebook’s plans drew global backlash from regulators and politicians.

The euphoria that surrounded the early days of Wall Street’s interest in blockchain is giving way to pragmatism, as companies realize that it will likely take years before it takes off in a substantial way.

Hyder Jaffrey, head of strategic investments for UBS AG’s investment bank, notes that while blockchain is “a transformation of the market,” this transformation will not come as one sweeping change; rather, it could take three-to-seven years before major projects have significant impact.

One UBS-backed project, a digital cash system for financial transactions called Utility Settlement Coin, is expected to be commercialized next year after more than five years of work, said Rhomaios Ram, head of a separate entity created for the project.

But Ram said that for the system to be transformational, it will require other market processes to move to blockchain-based systems as well.

“There is a recognition now that it is a journey, rather than something with a short time frame,” Ram said.

Blockchain was created about a decade ago as a way to keep track of bitcoin transactions. As cryptocurrencies became more mainstream following a 2013 rally and crash in bitcoin’s price, consultants, analysts and other proponents said their underlying technology could be transformational, especially for the financial industry.

It could help trades settle instantly, accelerate international payments and remove the need for costly intermediaries, potentially saving the industry tens of billions of dollars, they said.

Investment followed. Last year the capital markets and banking sectors allocated $1.7 billion on blockchain initiatives, up 70% from 2016, according to estimates by research and advisory firm Greenwich Associates.

By 2022 blockchain investment across industries is expected to reach $12.4 billion, according to research firm IDC.