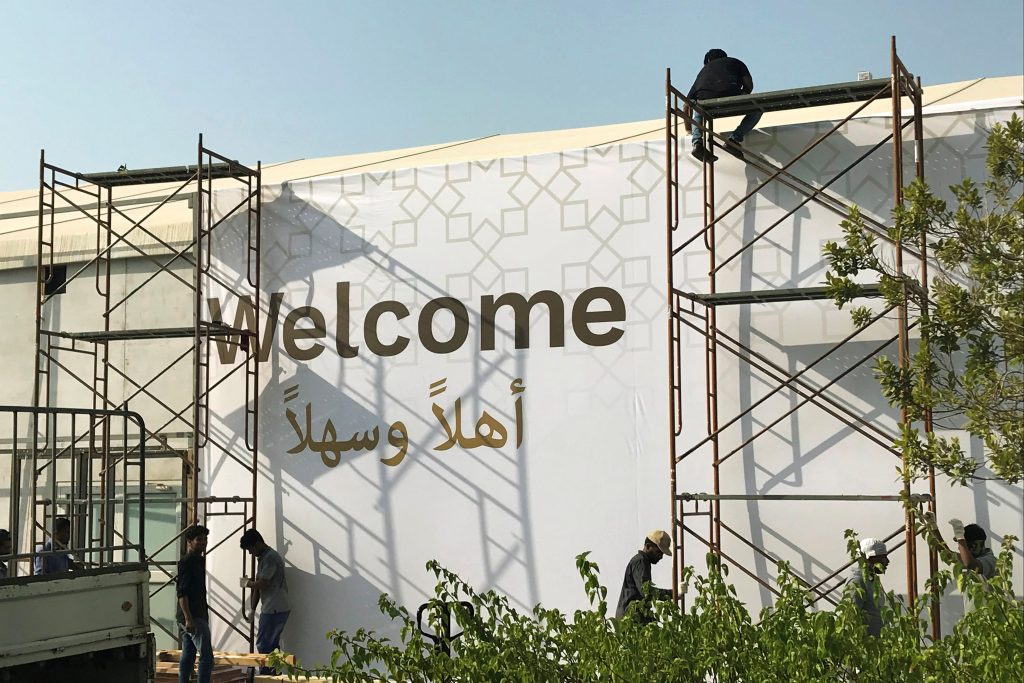 Israeli Prime Minister Binyamin Netanyahu has expressed wariness about a proposal for a corridor connecting Palestinian areas in Yehudah and Shomron to the Gaza Strip advanced at the U.S.-led Bahrain conference.

Although the U.S. organizers of the Bahrain economic workshop sought to avoid political issues, the $5 billion plan for a highway and railway linking Palestinian population centers was an exception.

PM Netanyahu and his advisers told the Trump administration of their reservations before the plan was made public, according to the Axios news site on Tuesday, citing sources “briefed on the matter.”

In public, however, the prime minister has said repeatedly that Israel will keep an open mind about the plan.

The Israeli reservations are security-related. Israel pointed out to U.S. officials that even today—with no transportation corridor and Israel controlling Gaza’s borders—they are constantly combating Hamas attempts to transfer operatives, messages and know-how from Gaza to Yehudah and Shomron by exploiting entry permits granted for humanitarian reasons, according to the sources quoted.

White House envoy Jason Greenblatt said, “I am not aware of any official pushback from the Israeli government on this point for now,” though he acknowledged that there had been doubts expressed by private citizens.

Greenblatt said the Israeli reaction “surprised me” because the White House team had made repeated assurances that “Israel’s security is first and foremost” in the plan.

“We are not suggesting any corridor whatsoever that doesn’t completely make Israel comfortable that it will not be a danger to Israel,” he said at the Bahrain conference.