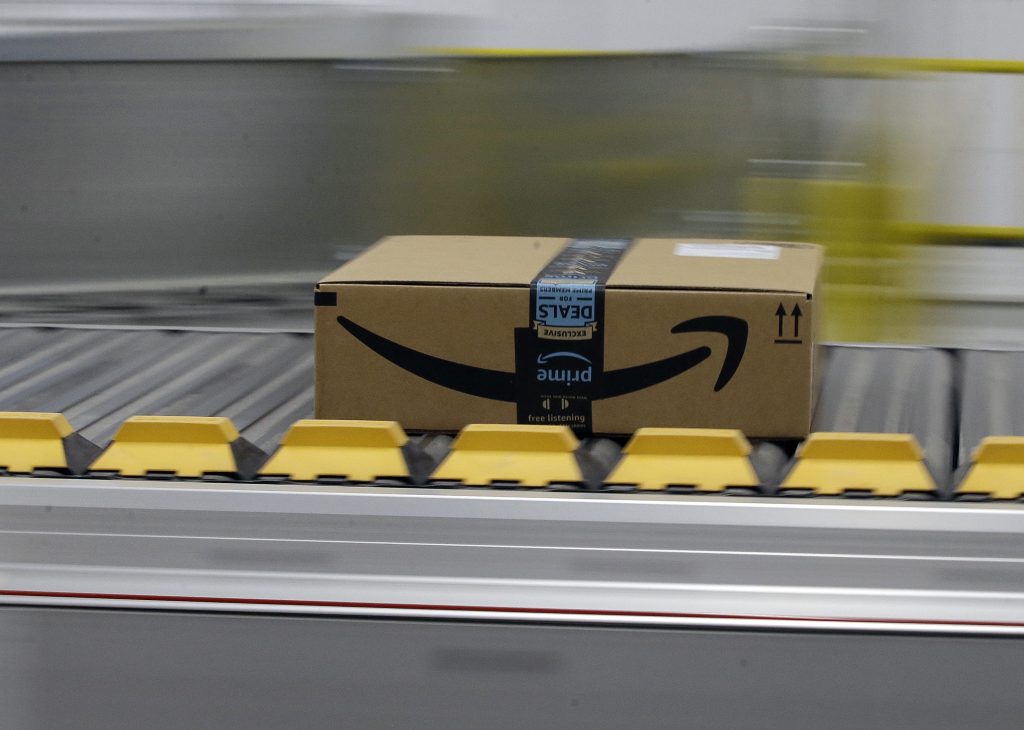 Amazon’s Prime Day is coming with a wave of deals — and protests.

The company’s fifth annual Prime Day now stretches two days, Monday and Tuesday, invented as an effort to try to drum up sales during sluggish summer months and sign up more users for its Prime loyalty program.

The Seattle-based e-commerce behemoth said it is offering more than a million deals. Amazon’s own products are usually among the strongest sellers.

This year, some used the high-profile event as a way to garner attention for their protests against Amazon.

At a warehouse in Shakopee, Minnesota, workers planned a strike to raise awareness for workers’ conditions. A group of tech workers in Seattle, called Amazon Employees for Climate Justice, is supporting the strike.

On Twitter, Massachusetts Senator and presidential candidate Elizabeth Warren voiced her support for the workers as well.

Amazon says it already offers what the workers are asking for.

“We provide great employment opportunities with excellent pay — ranging from $16.25-$20.80 an hour, and comprehensive benefits including health care, up to 20 weeks parental leave, paid education, promotional opportunities, and more,” spokeswoman Brenda Alfred said in a statement in response to the planned strike.

The company has faced labor unrest before in Shakopee and in Europe.

In New York, a coalition of labor groups planned to deliver 250,000 petitions to Amazon founder Jeff Bezos’ Manhattan home calling on the company to cut business ties with ICE and end abusive working conditions in its warehouses. And some on Twitter called for a blanket boycott of Amazon during Prime Day.

San Diego State University Marketing Professor Steven Osinski said the protests were unlikely to have an effect on sales, however.

“I don’t think it will have an impact, Americans liking discounts will trump worrying about higher wages for two days,” he said.

Other retailers have introduced sales to compete against Prime Day. Walmart has a “summer savings event” through Wednesday. Best Buy, EBay, Target and other retailers are also offering discounts.

“It’s something that shows you the power of Amazon, that almost every other retailer is trying to capitalize on the traffic we’re seeing online today with promotions by just about everybody,” said Morningstar analyst R.J. Hottovy.

Some people may have delayed purchases until Prime Day, or are making back-to-school shopping purchases ahead of that season.

“Amazon has changed the consumer psychology in terms of summer shopping,” he said.

The company says it has more than 100 million subscribers to its Prime loyalty program, which costs $119 a year and provides free two-day shipping, free video streaming, and music and other perks.