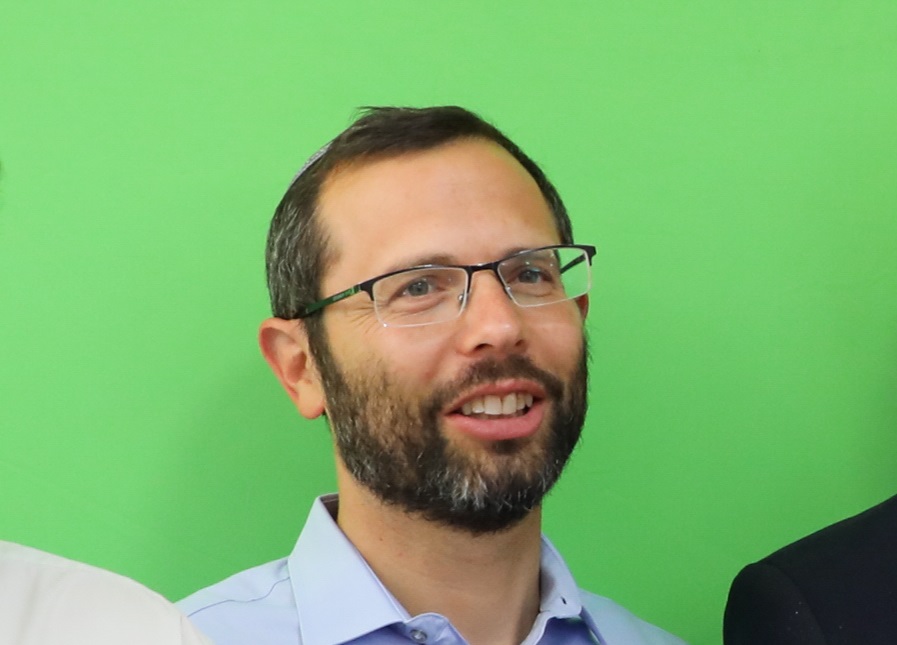 Some 65 million shekels in security allocations for communities in Yehudah and Shomron have been held up due to a “disagreement” between the Finance Ministry and the Defense Ministry.

The funds are supposed to go to cover costs for security cameras, improved fencing, lights, security trucks and other items.

The upgrades were promised following a 2016 attack that killed mother-of-six Dafna Meir Hy”d, who was stabbed to death by a terrorist when she left her home in the Jewish community of Otniel.

“Neve Tzuf needed its fence to be upgraded,” Binyamin Regional Council chairman Yisrael Ganz told The Jerusalem Post. “The community was supposed to get sensors and cameras. The budget did not come. Then, the Salomons were murdered. A week after, somehow the money for those items came.”

At a Shalom Zachar in Neve Tzuf in 2017, Yosef Salamon Hy”d, 70, and his son Elad Hy”d, 35 were stabbed to death, and another family member was wounded as well.

Ganz recalled that certain regional leaders were were so angry with PM Netanyahu about security issues that they boycotted a meeting with him.

“Why should we go and shake hands and support the prime minister when the money had still not come?” Ganz asked. Instead, they wrote a letter to Netanyahu protesting the failure to restore NIS 400 million in budget cuts for security.