Israel Netanyahu: I Had to Fight Obama
Israel 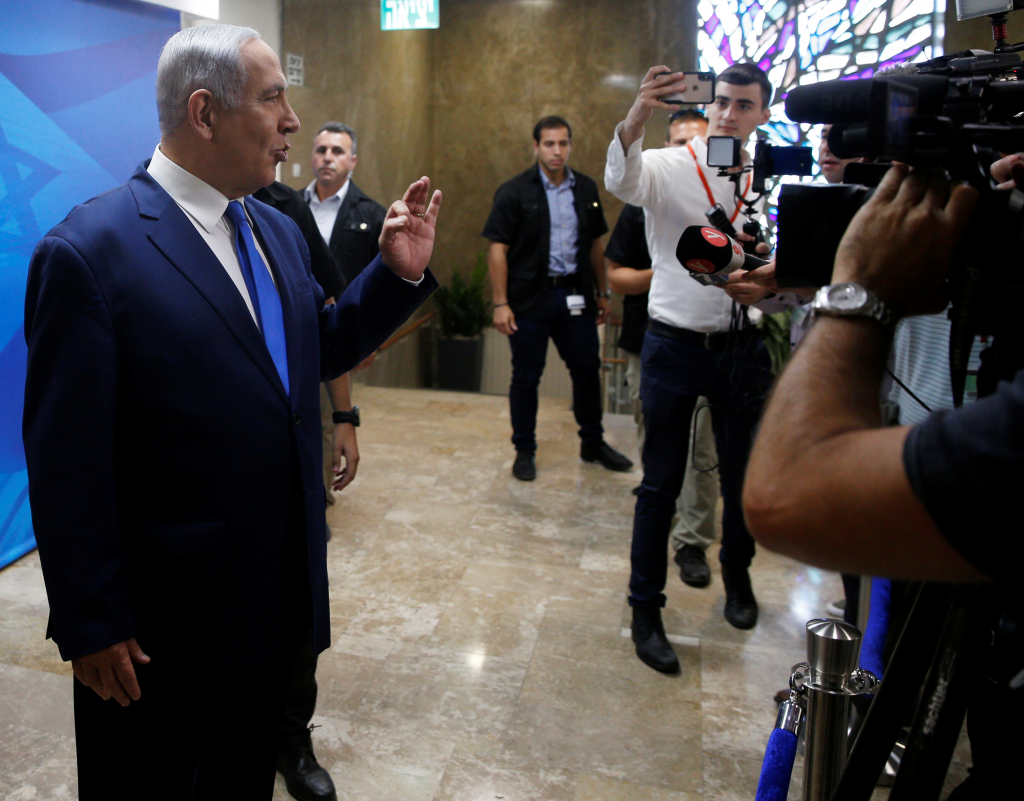 Israeli Prime Minister Binyamin Netanyahu said on Sunday that he had to fight alone against U.S. President Barack Obama and other world leaders against the Iran nuclear accord.

Speaking to a group of students from the National Defense College at his office on Sunday, Netanyahu told them:

“The only thing that the awful nuclear agreement gave is our strong and ongoing rapprochement with the main Arab countries. Iran tells them in a straightforward manner – ‘We will destroy you and we will destroy you, first of all, with nuclear weapons.’

“I thought that this agreement would not only pave their way to a nuclear arsenal but would also give them hundreds of billions of dollars which they would not invest in Iran but in an empire. Today you can judge if we were right or not. Then first of all this must be blocked. At the moment, the only military in the world that is confronting Iran – is the Israeli military,” Netanyahu said, according to a statement released by the Israeli Government Press Office.