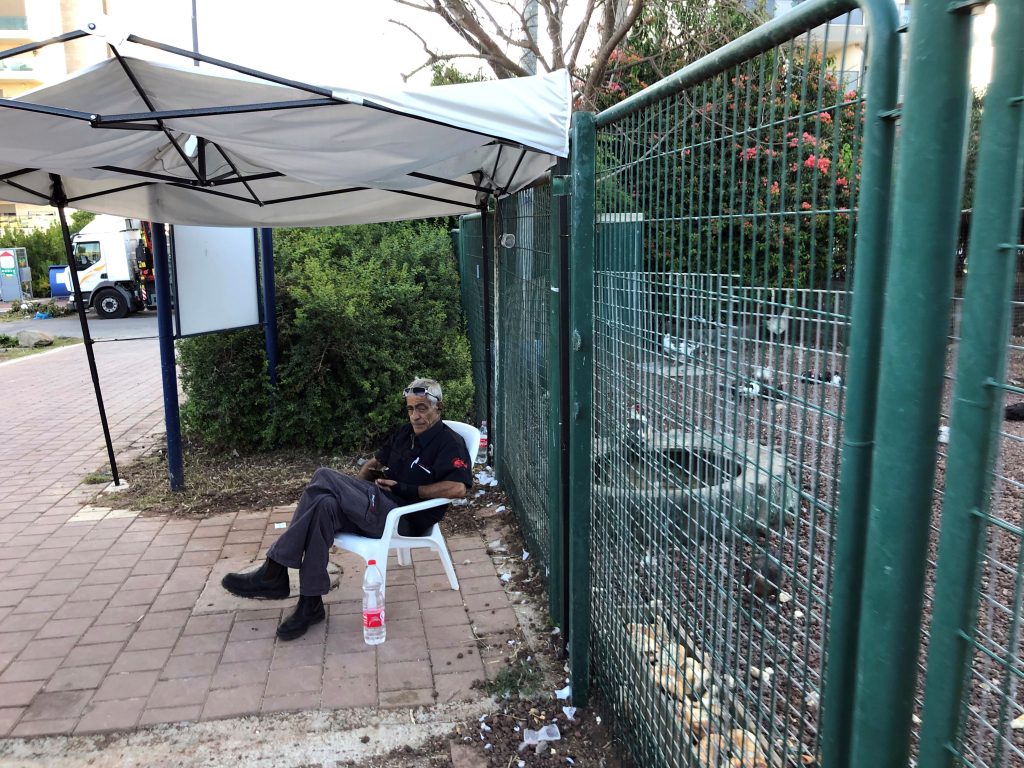 The Afula municipality has backed out of a legal fight over a ban on non-resident visitors to its parks, which petitioners to a local court claimed was intended to keep out Arabs.

The city agreed to open its parks to non-residents at the recommendation of the Nazareth District Court, where the advocacy group Adalah had brought the case.

Afula officials told the court that signs banning nonresidents would be removed by Tuesday, thereby making it unncessary for the judge to rule on the matter.

“We don’t argue with the law,” Avi Goldhammer, a lawyer for the city, said after the court ruling. “If the law permits everyone to come inside this park, OK,” according to Reuters.

Local officials denied the ban was racially motivated, explaining that it was intended to ease overcrowding during the summer months and keep maintenance costs down.

The judge, Danny Sarfati, while saying that such a ban is illegal, did not say that it was due to anti-Arab racism. He cited an attorney general’s opinion that said municipal parks were public property must be open to all.

The Arab village of Sulem is located near Afula, a city in the north of about 50,000.