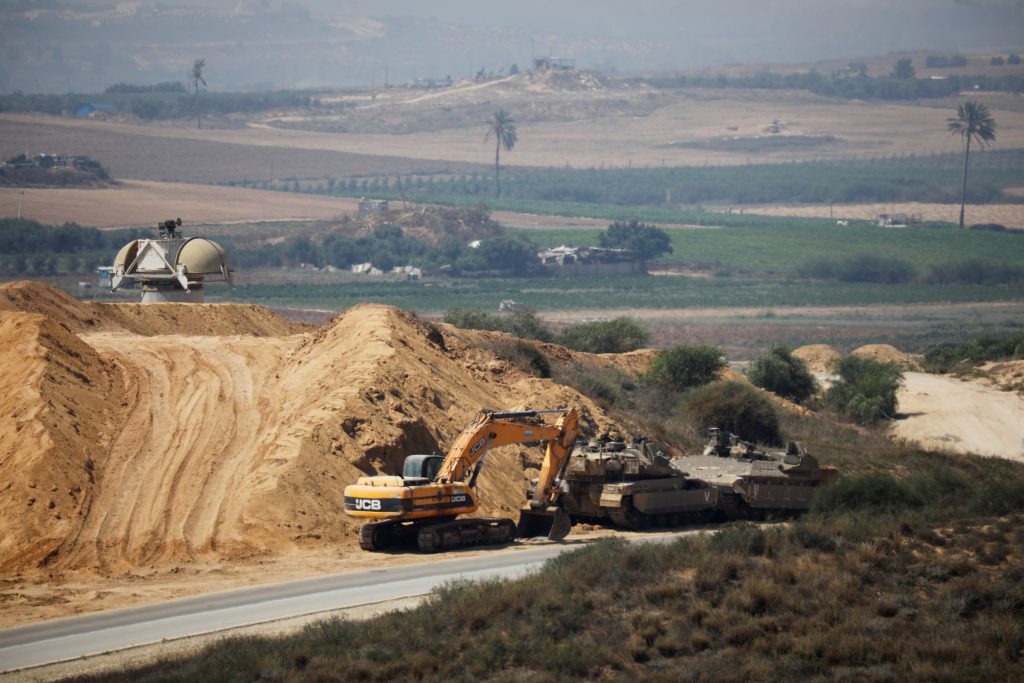 IDF soldiers mistakenly shot a Hamas operative on Thursday who had been trying to prevent Palestinians from approaching the Israel-Gaza border.

Hamas, the Islamist group that runs the Gaza Strip, said the man had been killed. The health ministry in Gaza said the dead Palestinian man was aged 28 and had been shot near Beit Hanoun in the northern part of the territory.

“An initial inquiry suggests that a Hamas restraint operative arrived in the area of the security fence because of two Palestinians who were wandering in the area,” the Israeli military said in a statement.

“In retrospect, it appears that the IDF troops who arrived at the location misidentified the Hamas restraint operative to be an armed terrorist and fired as a result of this misunderstanding. The incident will be reviewed,” it said.

In its statement on Thursday, Hamas’s armed wing said Israeli forces had deliberately targeted a fighter “on duty” near the border.