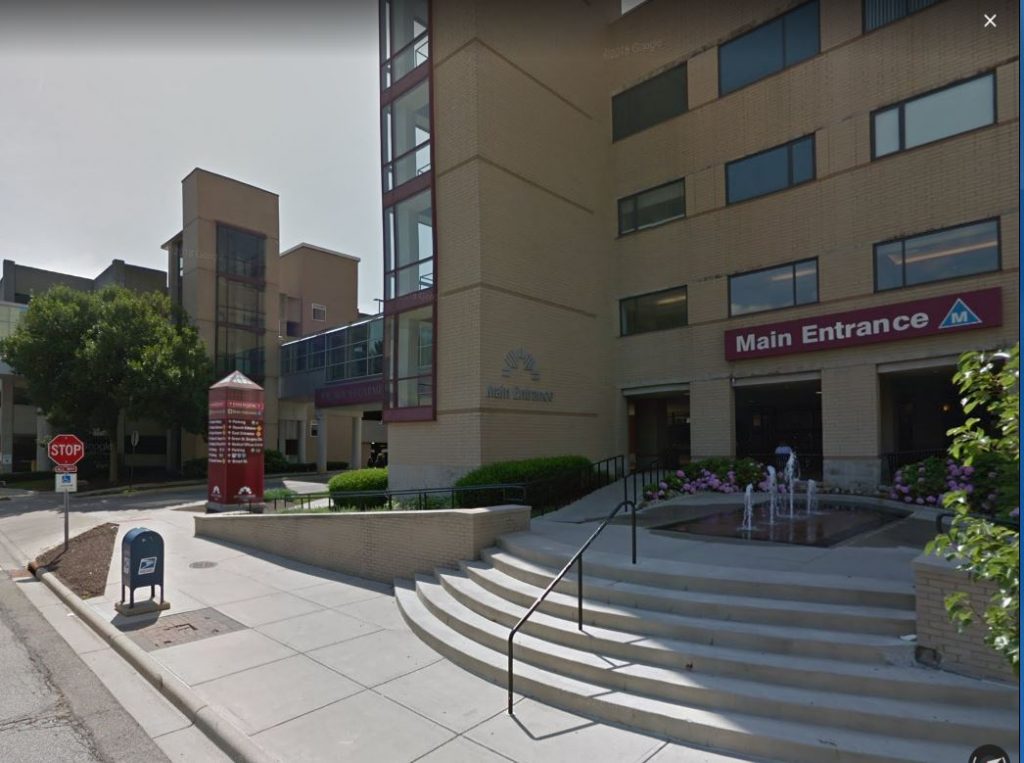 Nurses and pharmacists who administered or approved the drugs aren’t being prosecuted, though dozens were reported to professional boards for review.