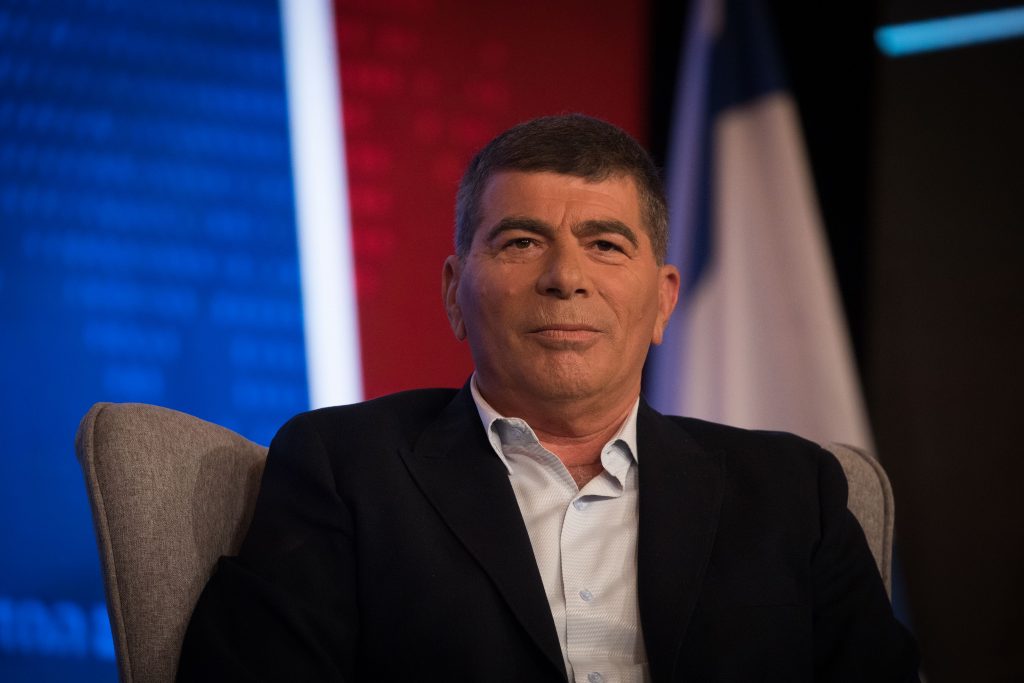 Gabi Ashkenazi, former IDF chief of staff and among the leadership of Blue and White, said Wednesday that his party could set up a government after the next election – with the help of the chareidi parties. “Everyone said before the April elections that Prime Minister Netanyahu had a ready-made bloc, but we saw that was not the case,” as he was unable to form a government because one his supposed coalition partners, Yisrael Beytenu, balked.

“The reason he couldn’t do it is because there is no real bloc,” Ashkenazi told Yediot Acharonot. “We could form a government with the chareidim as well, not just with Liberman. Our idea is to be a big party and try to set up a government with partners, without having to include Netanyahu.”

The time had come, Ashkenazi said, “to have a government that will encompass all Israeli viewpoints, headed by Blue and White. This will restore Israel to the path of rationality, and this is why I joined politics. We can talk with everyone. The chareidim are not the ‘property’ of any politician, and neither is Liberman.” In general, he said, “we would have no problem with the chareidim in the coalition. We are talking to everyone and we would have no problem setting up our own bloc.”

Among the reasons that chareidi parties have rejected a coalition with Blue and White is the fact that Yair Lapid would take over the Prime Minister’s position two and a half years after the establishment of a government. Lapid is well known for his antipathy to chareidim, but Ashekenazi said he did not think the problem was irresolvable. While Blue and White party-mate Moshe Yaalon has said that Lapid should give up on his rotation agreement with Lapid in order to bring chareidi parties closer, Ashenazi does not believe that is necessary. “We have different ideas in the party and we don’t hide it,” he said. “The rotation did not harm us in the April elections, despite heavy efforts by the Likud. There were polls out this week that said clearly that only we can be the alternative to a Netanyahu-led government – and that goes for all Israelis.”