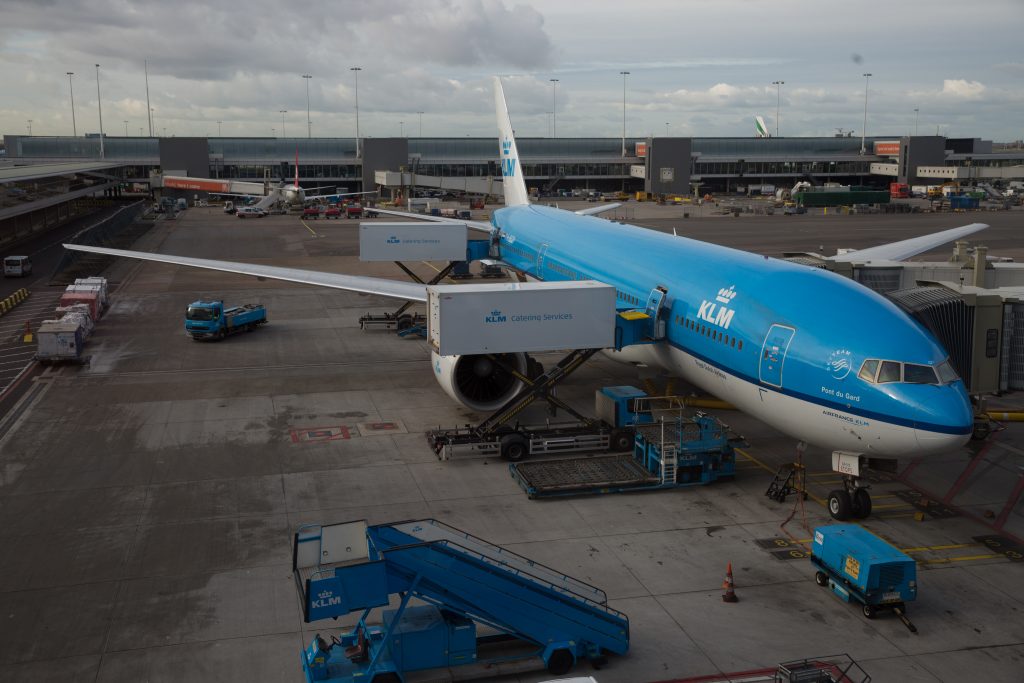 An easyJet A320 collided with a KLM Boeing 737-800 at Schiphol on Tuesday morning, causing damage to both aircraft.

The aircraft hit each other during a pushback, a KLM spokesperson said.

A “pushback” is a procedure carried out in airports in which an aircraft is pushed backwards, away from an airport gate, usually a by special tractor or tugs. Although many aircraft are capable of moving on the runway in reverse, this can cause damage to both the plane’s engine and often to airport equipment. Therefore, pushbacks by means of external force are preferred.

KLM Boeing 737-800 was ready to leave for Madrid and the easyJet plane was on its way to London.