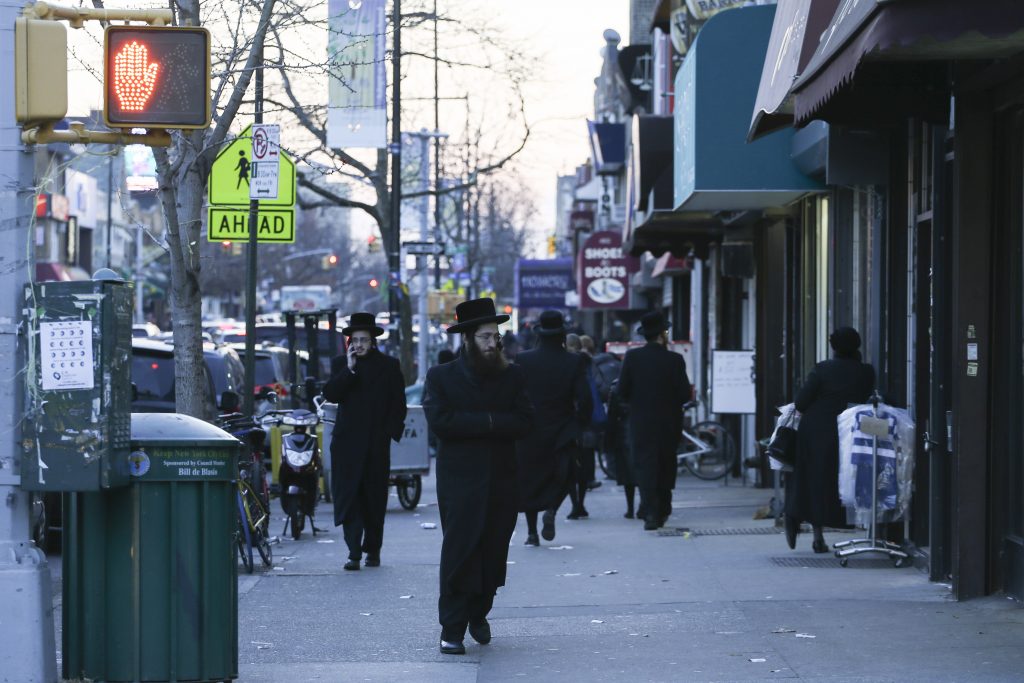 Boro Park leads Brooklyn in life expectancy, the New York City Health Department’s 2017 Summary of Vital Statistics reported. The report added that Boro Park has the highest number of births in the city and the lowest percent of premature deaths in the borough.

The Health Department’s 2017 Summary of Vital Statistics released this week claim that Boro Park residents born since 2017 have a life expectancy of 84.6 years, more than any other neighborhood in Brooklyn. For example, the statistic for Williamsburg residents is a bit more than 82 years.

The overall figure for New York City’s 8,622,698 residents is 81 years and 10 weeks. Cancer and heart attacks remain among the most common causes of death.

Breakdown of figures show that Hispanics have the highest life expectancy, at 82.4 years, followed by whites – 81.3 years, and blacks – 77.3 years. As is true throughout the Western world, females have a longer life expectancy than males – 83 and a half years, as compared to 78.5 years, respectively.

With old age removed from the equation, Boro Park residents have by far the lowest rate of deaths in Brooklyn – 100.7 deaths annually per 100,000 residents.

“More positive news about the wonderful community of Boro Park. Our community can take great pride in being able to showcase more of the many facets of our community with its great yeshivas and vibrant life,” commented Rabbi Avi Greenstein, CEO of the Boro Park Jewish Community Council.