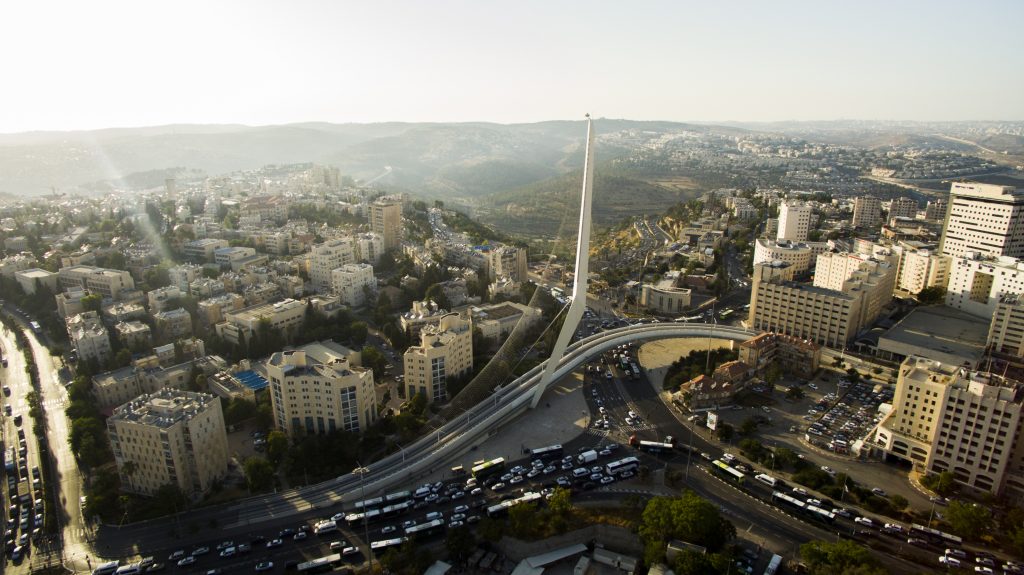 In an official briefing on Monday to prepare the public for the planned closure of Sderot Shazar in Yerushalayim, scheduled to begin next week, it emerged that there are currently no intentions to provide additional public transportation into the city.

Police will deploy 20 traffic officers starting on Sunday for the first week of closure, along with 45 traffic supervisors in order to redirect traffic to alternate routes. Officials could not say how much the rerouting would add to travel time in the capital.

Traffic entering the city will be directed to Sderot Herzl and Rechov Yirmiyahu. Vehicles arriving from the direction of Tel Aviv have to go on to Route 443 or to enter via the Arazim tunnels – Route 9.

The entrance to Yerushalayim, which during normal times suffers from heavy traffic, could become a “nightmare,” officials say, due to the closure of a main artery while the work goes on – until 2022.