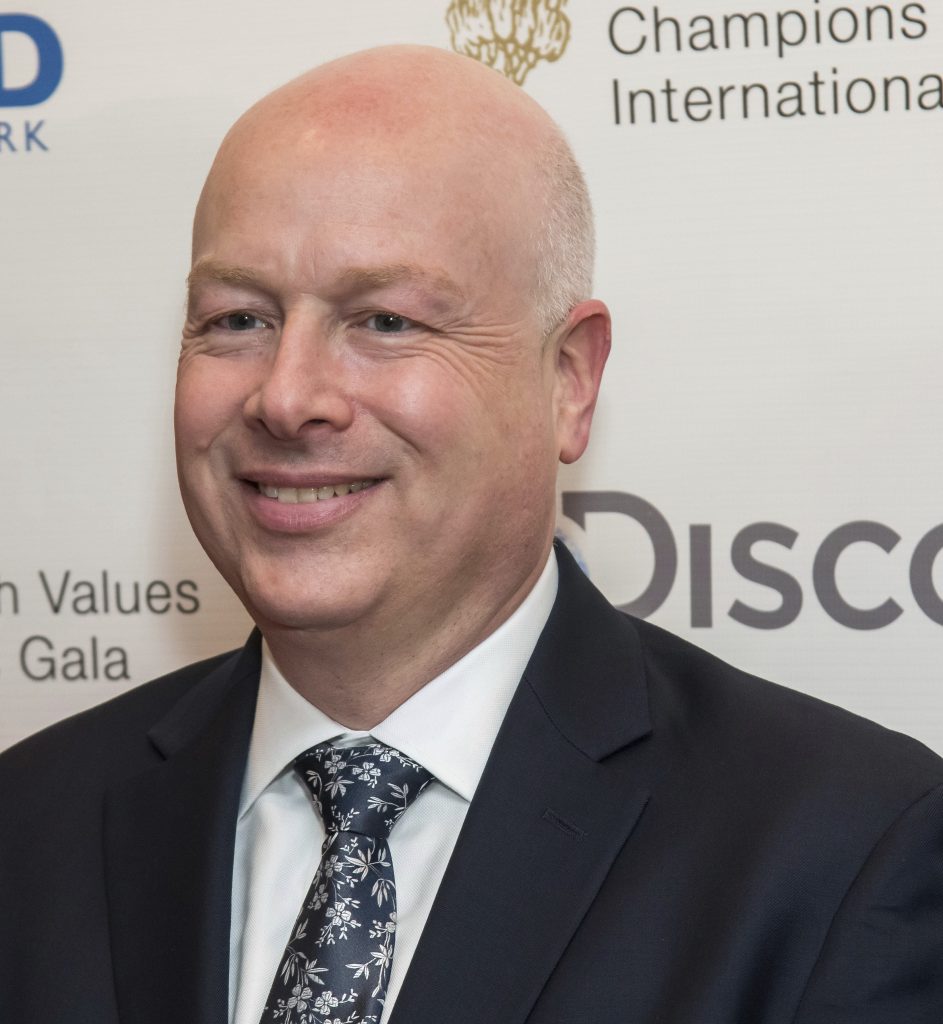 The rollout of the political phase of the U.S. Mideast peace plan could be sooner than expected.

Middle East peace envoy Jason Greenblatt said on Monday that the Trump administration was reviewing the question of when would be the optimal time for publication of the proposals.

The administration delayed release until after the Israeli elections in April, and then said it would likely wait until a government was formed after the September election rerun.

But now, says Greenblatt, that could change too.

Israeli Prime Minister Binyamin Netanyahu said recently that he will keep an “open mind” about the U.S. proposals, while PA President Mahmoud Abbas has said repeatedly that he will not consider them at all.

Last week, Abbas proclaimed that he would lift the PA boycott on American peacemaking efforts if the U.S. would meet his preconditions:

“You recognize the vision of two states and [acknowledge] East Jerusalem is occupied land and international legitimacy is the basis of any dialogue,” Abbas said last week, addressing Arab and Palestinian journalists at the PA presidential headquarters in Ramallah. “If you say these words to me or send me these words on a small piece of paper… you will find me at the White House the following day,” he said.