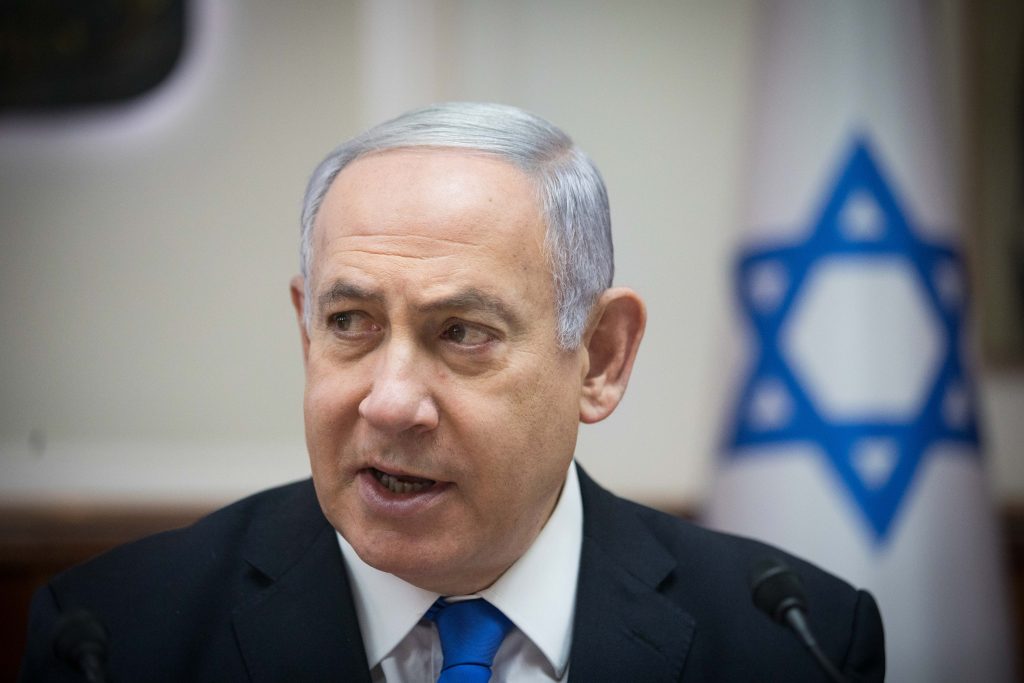 Some Likud members are urging Prime Minister Binyamin Netanyahu to offer Shaked a high enough place on the electoral list to ensure her – and the Likud’s – reelection in September, Ynet reported.

That would mean reversing an earlier decision that she would have to compete in the party’s primaries like any other candidate. If that were the case, Shaked would presumably look elsewhere for her next political home.

While most of the speculation has been about her either joining the United Right or returning to the New Right parties, Likud officials were reportedly expressing fears that she might ally with Avigdor Liberman, which would take votes away from Likud and the right-wing and increase Liberman’s leverage in coalition-making in September.

Likud MK and Netanyahu loyalists argued on Monday that “refusing to bring Shaked into the Likud puts the Likud’s leadership in jeopardy,” and asked Netanyahu to change his mind about bringing her into the party at a senior level.

Shaked met on Monday with New Right leader Naftali Bennett, bringing her closer to a return to the party she co-founded with him, according to Kan news.