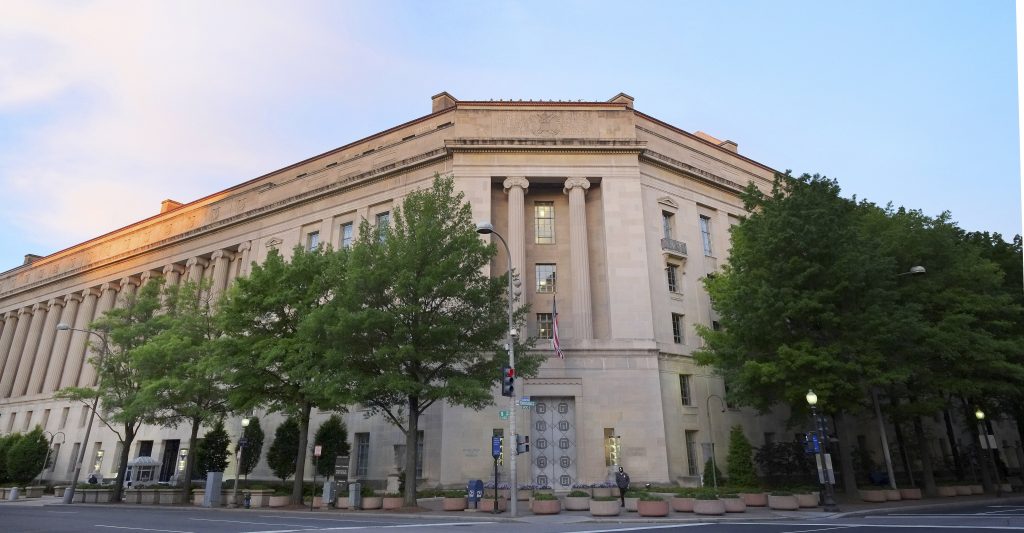 The Department of Justice will next week be convening a “Summit on Combating Anti-Semitism” that will bring together Jewish community figures with administration leadership, reports the JTA.

The summit’s agenda, to be held July 15, includes sessions on “combating anti-Semitism while respecting the First Amendment;” “anti-Semitism on campus;” and “prosecuting hate crimes.”

In related news, a report issued last Tuesday by the California Department of Justice found that there were 126 hate crimes motivated by anti-Semitism across the state in 2018, up from 104 incidents in 2017.

A high of 160 anti-Semitic hate crimes were reported in 2009, according to the report.