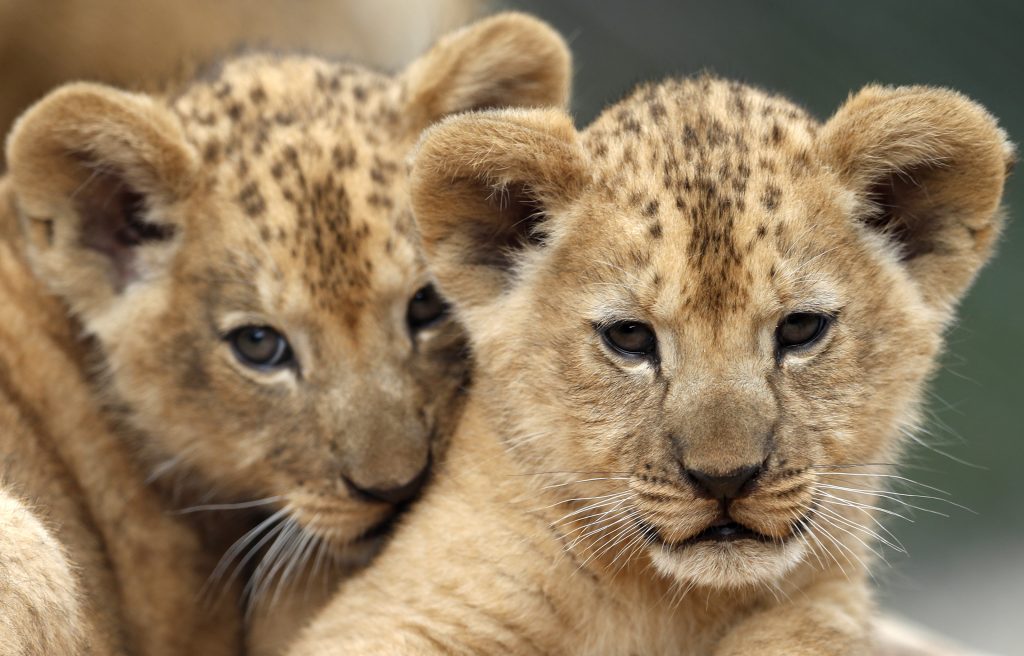 Two Barbary lion cubs have been born in a Czech zoo, a welcome addition to a small surviving population of a rare lion subspecies that has been extinct in the wild.

The pair, one male and one female, were born on May 10 in the Dvur Kralove park. Under the guidance of mother Khalila, they have taken their first steps in their enclosure in recent days. They have not yet been named.

The biggest lion subspecies, which once roamed its native northern Africa, was completely wiped out due to human activities. Many were killed by gladiators in Roman times while hunting contributed to their extinction later.

It’s believed Barbary lions went extinct in the wild in the 1960s.

Fewer than 100 are estimated to live in captivity.