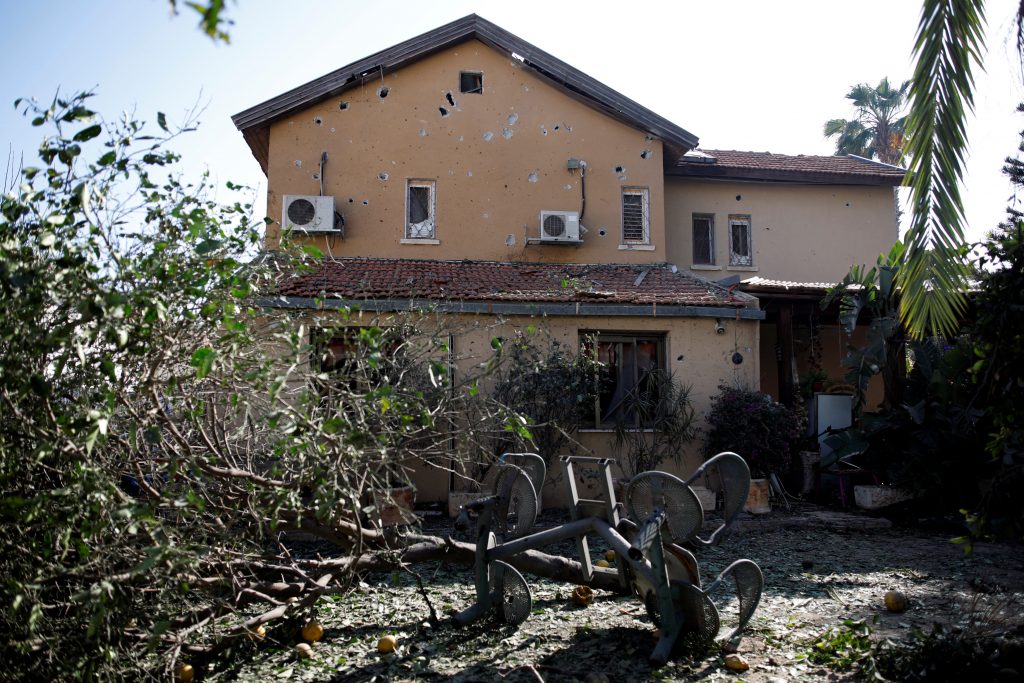 Mrs. Rivka Jamil, Hy”d, an 89-year-old Ashkelon resident, who was seriously injured while running to a bomb shelter during the last major violent flareup in the Gaza Strip succumbed to her injuries on Sunday in Barzilai Hospital.

During her hospitalization there were other medical problems that arose, which led her to deterioration until, unfortunately, she succumbed to her wounds.

Mrs. Jamil was an IDF widow after her husband, Salem Jamil, Hy”d, was killed in the Yom Kippur War in Sinai. She will be buried at the Ashkelon cemetery at 6:00 p.m. She is survived by five children, fifteen grandchildren and one great-granddaughter.

Her death brings the total number of Israeli casualties from the hundreds of rockets fired at southern Israel from the Gaza Stip to five.