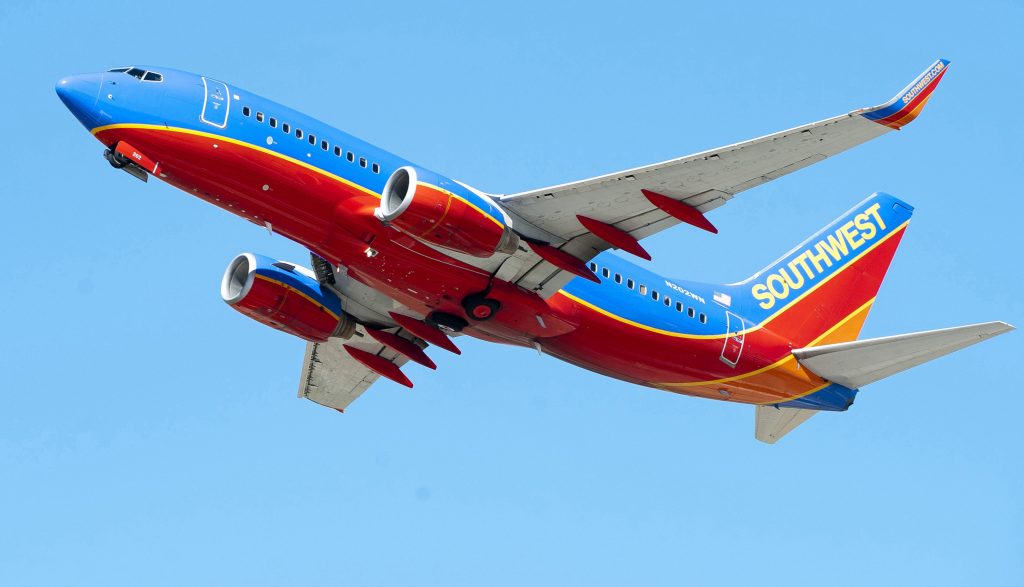 Southwest and American airlines have dropped direct routes across the country as the carriers continue to grapple with fallout from the grounding of Boeing 737 Max jets.

Southwest Airlines has suspended 13 routes across the U.S., and American Airlines has temporarily dropped a direct flight from DFW International Airport to Oakland.

American’s route from DFW to Oakland was cut starting in early June. Southwest’s cuts include routes from Austin and San Antonio to destinations throughout the country.

“The routes that the airlines canceled will be among their least strategic and least profitable routes,” said airline analyst Henry Harteveldt with Atmosphere Research. “And they are going to be on routes where they can protect the customer by routing them through another airport.”

Both American and Southwest have hustled to reroute planes to minimize disruptions since the FAA grounded all Boeing 737 Max aircraft following two deadly crashes in Asia and Africa. Southwest had 34 Boeing 737 Max jets in its fleet at the time of the grounding, the most of any carrier. American had 24.

For Dallas-based Southwest, much of the disruption is in California. At Oakland, Southwest has suspended flights to and from San Antonio, Newark, Indianapolis and Minneapolis-St. Paul. Three routes at Los Angeles International Airport were dropped, serving Pittsburgh, Tampa and Omaha.

Southwest spokesman Brad Hawkins said flights have been off the books since April and March and customers have already been rescheduled.

Some flights were temporarily dropped in June, while other cuts will start in August. They are scheduled to return Oct. 2, if the 737 Max is ready to fly again.

American, which is headquartered in Fort Worth, has removed 115 flights from its daily schedule, but has been able to do that mostly by picking out individual flights with lower demand, not entire routes. Oakland-DFW was the exception.

“On average, American only has a total of three to four daily departures from Oakland International Airport,” said an email from American spokesman Ross Feinstein.

And nearly four months after 737 Max jets were removed from the air, there is no timeline for when they could be approved to return to service.

Southwest CEO Gary Kelly told employees in an internal memo he expects the jets to be off schedules beyond the previously announced Oct. 1 date, according to a report from CNBC.

“I’m sure this will cause us to have to take the Max out of the schedule beyond Oct. 1,” Kelly said, according to CNBC. He said Southwest is waiting to see “what other modifications we might need to make to our plans for this year because it’s obviously extending well beyond what I had hoped.”

American CEO Doug Parker has told employees politics could be a factor for continuing delays to the Boeing 737 Max, also according to CNBC. But the FAA recently said it had identified another problem with the aircraft that Boeing would have to repair.

As airline travel hits peak summer demand, Harteveldt said it’s going to become more difficult for American and Southwest to juggle schedules without the 737 Max planes in their fleets. Airlines often try to avoid doing heavy maintenance during the summer, pushing it until after Labor Day.

“You can’t really defer the heavy maintenance checks any longer,” he said.