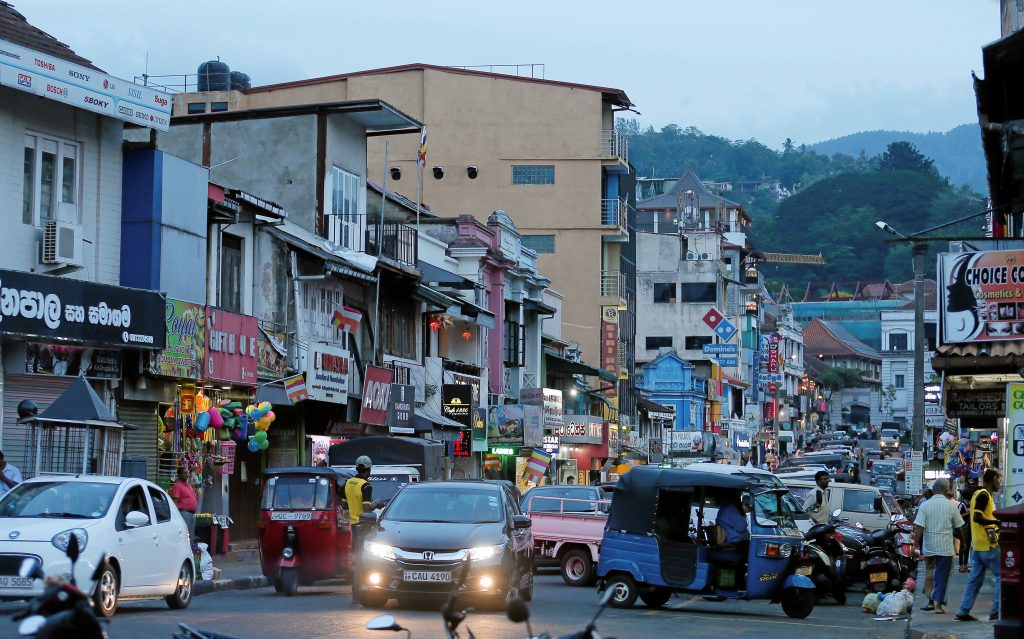 Police lined the streets of the Sri Lankan highland town of Kandy on Sunday and the army was on standby as hardline Buddhist monks gathered for their first big assembly since the April attacks by Islamist terrorists on churches and luxury hotels.

Galagoda Aththe Gnanasara, the influential head of the Buddhist nationalist group Bodu Bala Sena (BBS), has called for as many as 10,000 clergymen from across the country to attend the meet.

The group said the gathering will decide who to back in the presidential elections later this year in the Indian Ocean island nation where Buddhists make up about 70% of the population. The rest include ethnic Tamils, who are mostly Hindus, and Muslims.

Police and armed army officials lined the streets around the stadium, where the gathering will take place later on Sunday, and were also present outside other Buddhist temples in the town center.

“The army is assisting the police on security under the emergency law,” military spokesman Sumith Atapattu said, adding soldiers were on alert should trouble erupt.

There has been increasing anti-Muslim violence in the country in recent weeks, blamed in part on Buddhist groups, in apparent reprisal for the April bombings claimed by Islamic State that killed more than 250 people.

Muslims have become fearful of a backlash, especially from hard-line groups such as the BBS that are leading the campaign against Islamic terror.

Many shopkeepers and restaurant owners in Kandy said they planned to close their establishments on Sunday for fear of violence.

Kandy was rocked by violence last year when mobs vandalized a mosque, homes and businesses.

“The government is not doing enough for our security and safety,” said 42-year-old Mohamed Rilwa, a Muslim businessman who owns the Fancy Point general store that remained closed on Sunday.

“They see all of us the same way … just because we are Muslims and we have Muslim names,” he said, adding that he has lost 75 percent of his business since the attacks and worries for the safety of his wife and three children.

Yatawaththe Dhammaloka, one of the organizers of the event, however, said, the objective was to unite Sinhalese who were politically, economically and culturally divided.

“We will only turn back after creating a leader to the country and getting the power to Sinhalese. Trust us,” said the head of BBS, Gnanasara.