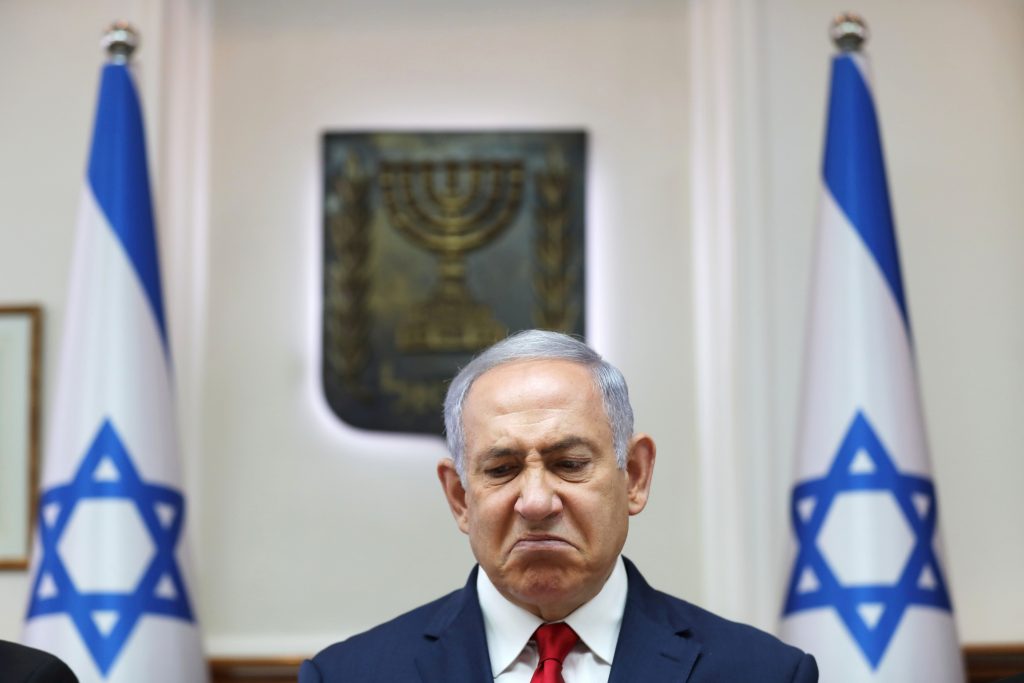 Israeli Prime Minister Binyamin Netanyahu said on Sunday that his Likud party had not made support for an immunity law a condition for joining the coalition during talks last May.

“No one is changing the law, it doesn’t need to be changed, and I won’t need it at all,” Netanyahu said in a live video.

“It isn’t necessary at all because there has never been anything and there won’t be anything,” he added, reiterating his denial of any wrongdoing or evidence of it in multiple corruption cases pending against him.

Later in the day, New Right chairman Naftali Bennett clarified his position, saying that if he is part of the next government coalition, he would oppose legislation aimed at protecting the PM.

“My position is — we oppose any law that is personal and directed at one specific individual,” he told an Israel Democracy Institute conference, according to The Times of Israel.

“But,” Bennett continued, “in general, I do support expanding the immunity laws for future prime ministers. Anything, personal, however, will be opposed by us.”