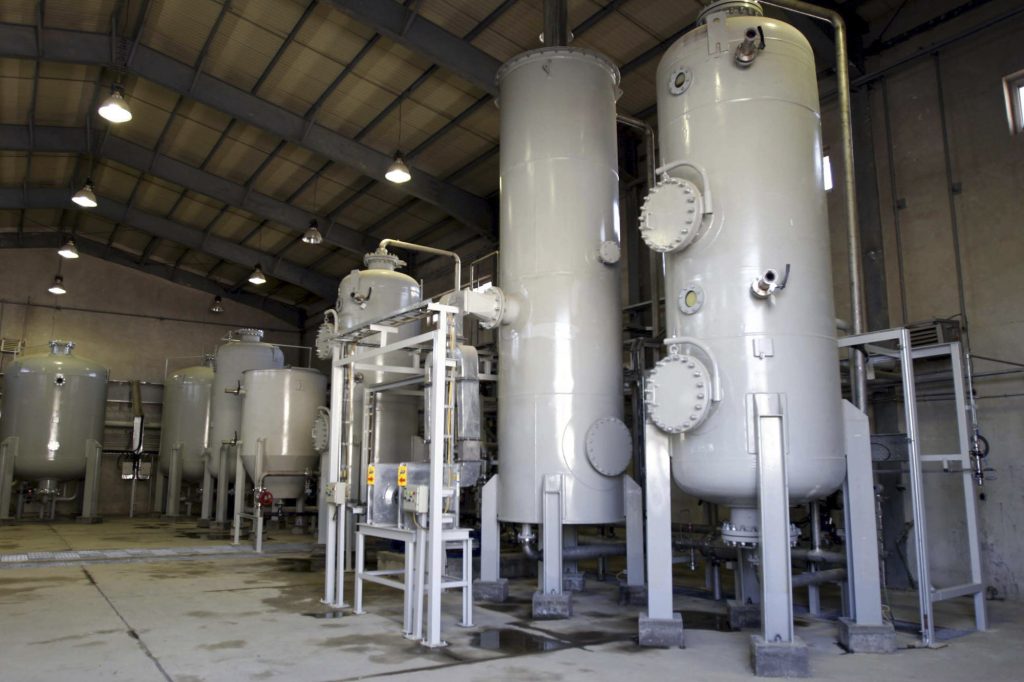 Iran on Sunday will announce an increase in uranium enrichment to 5%, a concentration above the limit set by its 2015 nuclear deal, an Iranian official told Reuters, in a move signaling a deepening challenge to escalating U.S. sanctions pressure.

The declaration comes at a time of sharply increased U.S.-Iranian confrontation, a year after Washington quit the pact and reimposed sanctions that had been lifted under the accord in exchange for Tehran curbing its nuclear work.

“The main announcement tomorrow will be the increase of the level of enrichment to 5% percent from 3.67% that we agreed under the deal,” the official said on Saturday on condition of anonymity.

In a sign of heightening Western concern, French President Emmanuel Macron said he and Iran‘s President Hassan Rouhani had agreed to seek conditions for a resumption of dialogue on the Iranian nuclear question by July 15.

Macron’s office added that he would keep on talking with Iranian authorities and other involved parties to “engage in a de-escalation of tensions related to [the] Iranian nuclear issue.”

The deal is aimed at extending the time Iran would need to produce a nuclear bomb, if it chose to, to a year from roughly two to three months. Iran says its nuclear program is only for peaceful purposes, such as power generation, and not to make bombs.

Under its deal with six world powers, Iran can enrich uranium to 3.67% fissile material, well below the 20% it was reaching before the deal and the roughly 90% suitable for a nuclear weapon.

Iran‘s semi-official Fars news agency reported that senior nuclear negotiator Abbas Araqchi would announce more cuts in its commitments to the pact at a news conference at 10:30 a.m. (local time) in Tehran.

Sunday’s planned announcement is a setback for Britain, France and Germany, co-signatories of the deal who have pressed for months to persuade Iran to remain committed to the accord.

Iran has said that the Europeans have done “too little, too late” to salvage the pact by protecting Iran‘s economic interests from U.S. sanctions.