Israel Group Gets License to Dig for Gold Near Eilat
Israel 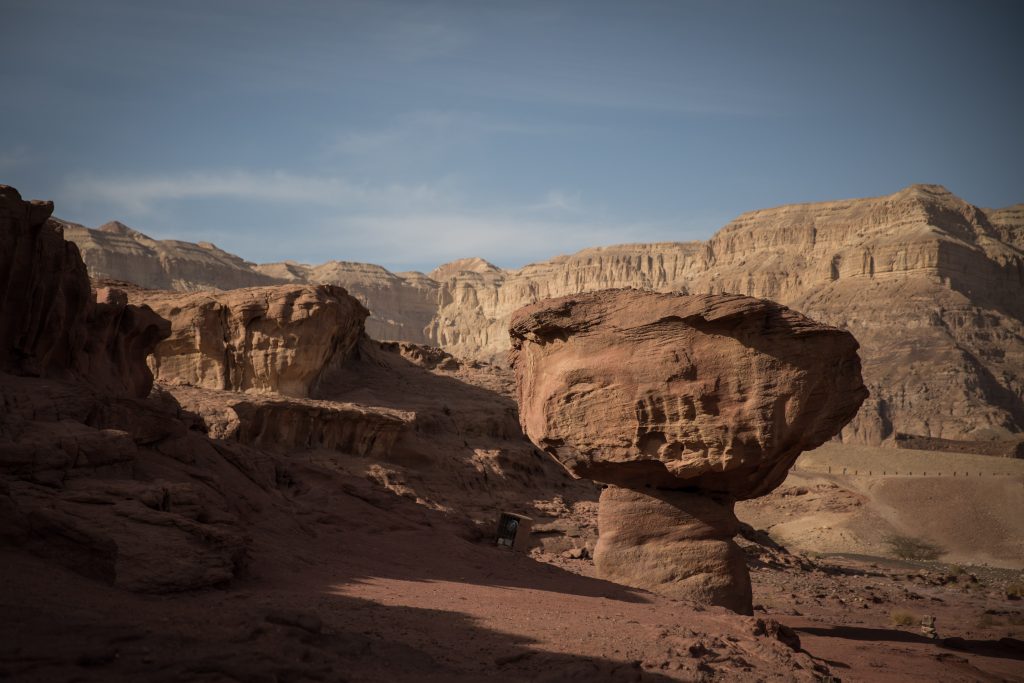 Israeli geological officials have conducted initial investigations indicating that there may be gold in the hills north of Eilat, and an Israeli company called Marbizei Zahav intends to find out. The Energy Ministry has in recent days issued a license to the company to conduct experimental mining in the Eilat area, where the company believes there may be gold, a report in Calcalist said.

According to Marbizei Zahav’s CEO Eliyahu Chacham, Canadian geologists whom he is working with have confirmed that there is gold. According to data supplied by the ministry, Marbizei Zahav has a license to search 20,000 dunams of land north of Eilat for minerals, among them gold.

Speaking to Calcalist, Chacham said that Marbizei Zahav was currently in the mapping and planning stage of its search. “The excavations are being conducted by an English and French company, who are currently preparing a work plan. We are investing an initial NIS 5 million in the project, after which we should have a better idea of the yield. We have met with local experts who told us what was found in the area in the past.” Chacham added that he realized there was a great deal of skepticism regarding the possibility that gold would be found, but he believes that the search will yield results.