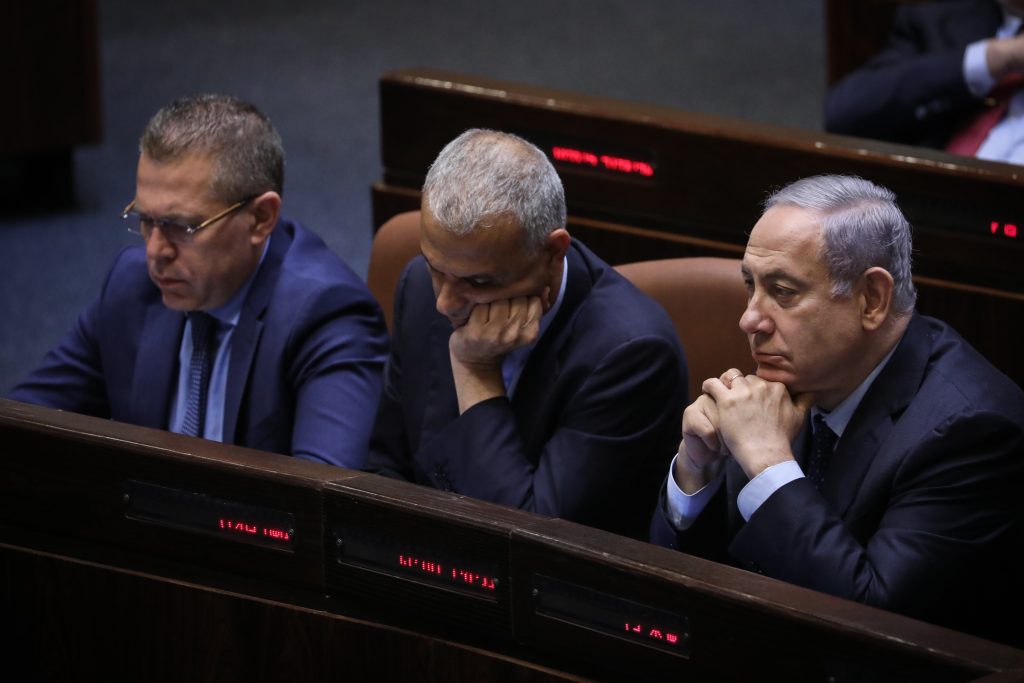 The bad news from the Finance Ministry continued on Thursday with the release of data indicating the national budget deficit swelled to 14 billion shekels ($3.9 billion) in June.

That translates into a deficit of 3.9 percent of gross domestic product (GDP) on an annualized basis, slightly higher than the 3.8 percent deficit reported in April and May, and far exceeding the 2.9 percent target set by the Ministry for 2019.

These latest figures provide further justification for the cabinet decision on Wednesday to approve an across-the-board 1.2 billion shekel ($333 million) cut of the national budget, aimed at containing the worrying imbalance.

“Budget cuts are hard, but they are necessary,” Prime Minister Binyamin Netanyahu told cabinet members ahead of Monday’s vote. “Nobody wants to do this; I understand the ministers whose offices will be affected by the cuts, but this is what we have to do. We have to take care of our priorities.”

The budgetary woes provided an obvious opening for the opposition. Former Finance Minister Yair Lapid of the Blue and White party alleged that the true deficit is even higher than what the government admits to, and urged a change of leadership to remedy the situation.