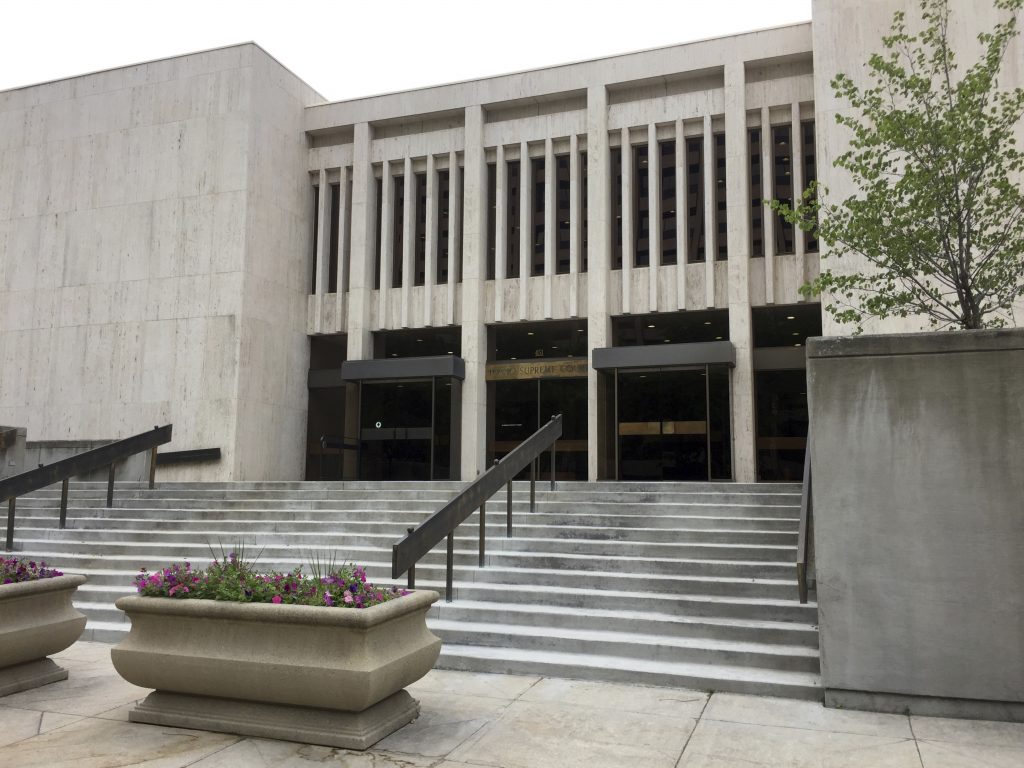 A law lowering from 21 to 18 the age limit for carrying a concealed handgun within city limits in Idaho without a permit or training went into effect Monday.

The law passed by Idaho lawmakers and signed by Republican Gov. Brad Little aligns gun laws in urban areas with rural areas where those 18 and older can already carry a concealed handgun. About a half-dozen other states have similar laws allowing 18-year-olds to carry concealed guns without a permit.

Backers of the new gun law said the change will protect law-abiding citizens from accidentally breaking the law when they travel across a county and enter city limits.

Opponents said that there is a big difference between rural Idaho and urban Idaho, and not allowing persons age 18 to 20 to carry a concealed handgun in urban areas is reasonable to prevent accidental shootings and shootings resulting from altercations.

In another change to Idaho law, bounty hunters must now wear badges and notify county sheriffs of their intentions before attempting to apprehend someone.

The new law also requires that bounty hunters be 18 or older, a citizen or legal resident of the United States, not be mentally ill as defined in Idaho law, and not be a fugitive from justice.

Backers said the legislation is needed following several incidents involving bounty hunters who opened fire and on at least one occasion put at risk an innocent person.

The laws will also apply to bounty hunters from other states entering Idaho.