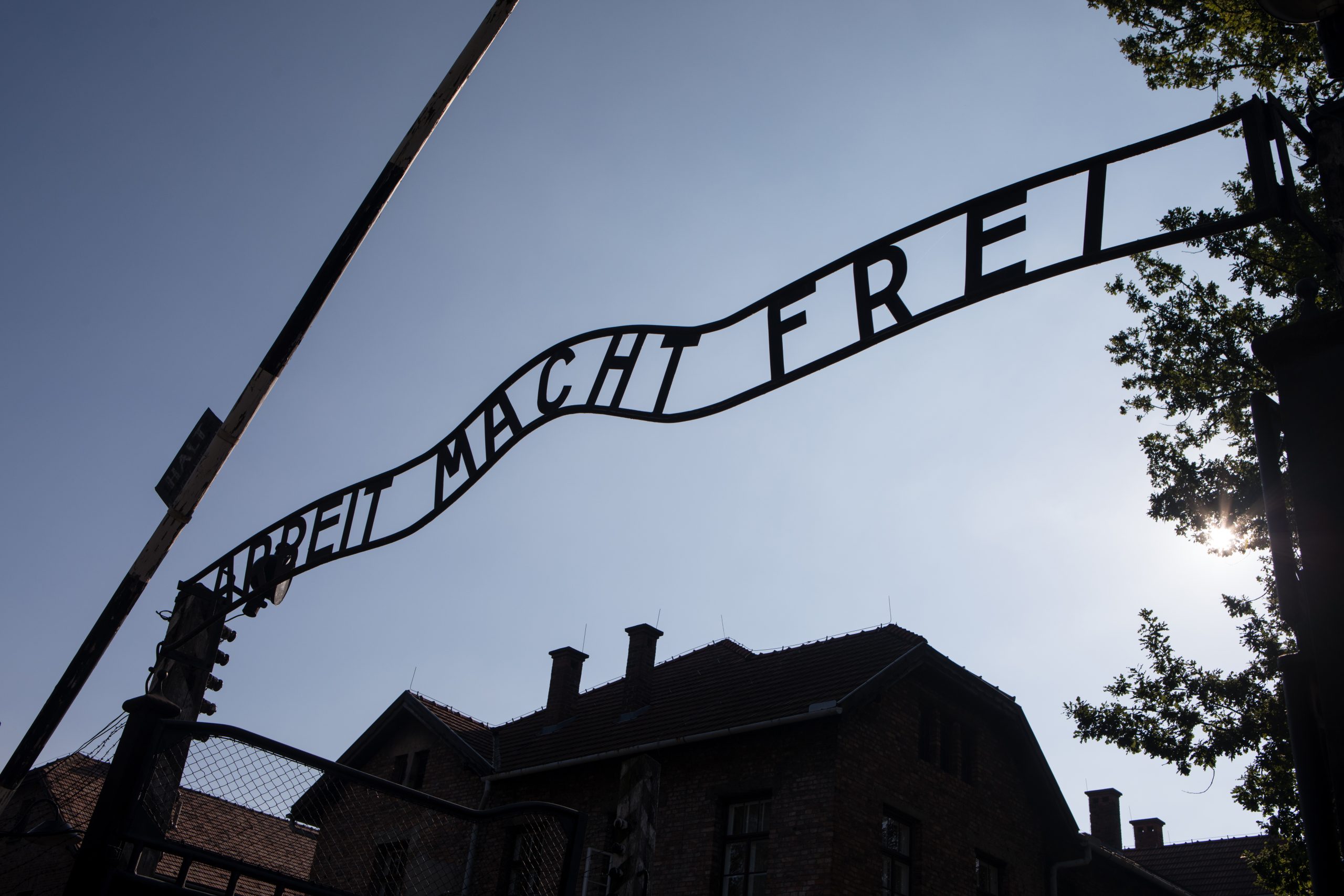 The German government has agreed to pay nearly $50 million more than in previous years to fund social services for Holocaust survivors worldwide.

The amount agreed upon following a round of negotiations held between German officials and representatives of the Conference of Jewish Material Claims Against Germany, known as the Claims Conference, continues a new stage of reparations payments as the number of survivors dwindle while their need for various forms of care increases. The talks also yielded new temporary stipends for the widowed spouses of survivors, as well as payments for gentiles who helped protect Jews during the Holocaust.

“It remains our moral imperative to keep fighting as long as there are still survivors with us,” he said.

As has increasingly been the case as survivors age, a large portion of the funds will be used to finance social services.

The Claims Conference has been paying for home care since 2004. They currently fund in-house services for more than 78,000 frail survivors. The organization also finances additional services for some 54,000 others, including food, medicine, transportation to medical facilities, and programming aimed at alleviating social isolation.

The increase will bring the total funding allocations for these services awarded through the Conference to $587 million in 2020, up from $564 for this year.

Some 60,000 survivors in 83 countries receive direct pensions through the Claims Conference. Those individuals will now receive just over $500 per month, a modest increase that will continue for years to come, and which was negotiated as part of the last round of talks with the German government.

Many elderly couples come to rely on pensions, which end when the qualifying spouse passes away. At the present round of negotiations, Germany agreed to continue payment to a surviving spouse for an additional nine months to cover incurred costs and to allow for a period of financial adjustment.

Also, for the first time, an agreement was reached to pay direct pensions to individuals who have been recognized by Yad Vashem as Righteous Among the Nations for their efforts to save Jews during the war years. These payments will be reserved for those determined to be in need. Other details remain under discussion.

Germany has been paying indemnifications to survivors through the Claims Conference since 1952, and since then has paid out more than $70 billion.

Each year, the Claims Conference holds its negotiations with members of the German government in a different location. This year the meeting took place at the Museum of Jewish Heritage in New York City.

Prior to negotiations, members of the Claims Conference negotiating team and representatives of the German government visited the homes of several survivors in the New York area to highlight the needs and benefits of such funding.

The Conference’s team was led by special negotiator Ambassador Stuart Eizenstat and Conference Vice President Greg Schneider, and was joined by several other members and survivors.

“This new agreement will benefit tens of thousands of the poorest Holocaust survivors,” said Mr. Schneider. “As survivors age, their needs grow ever greater, and our persistence does not wane; we continue to achieve ‘firsts’ for survivors, while achieving increases in pensions and social welfare services at the same time.”