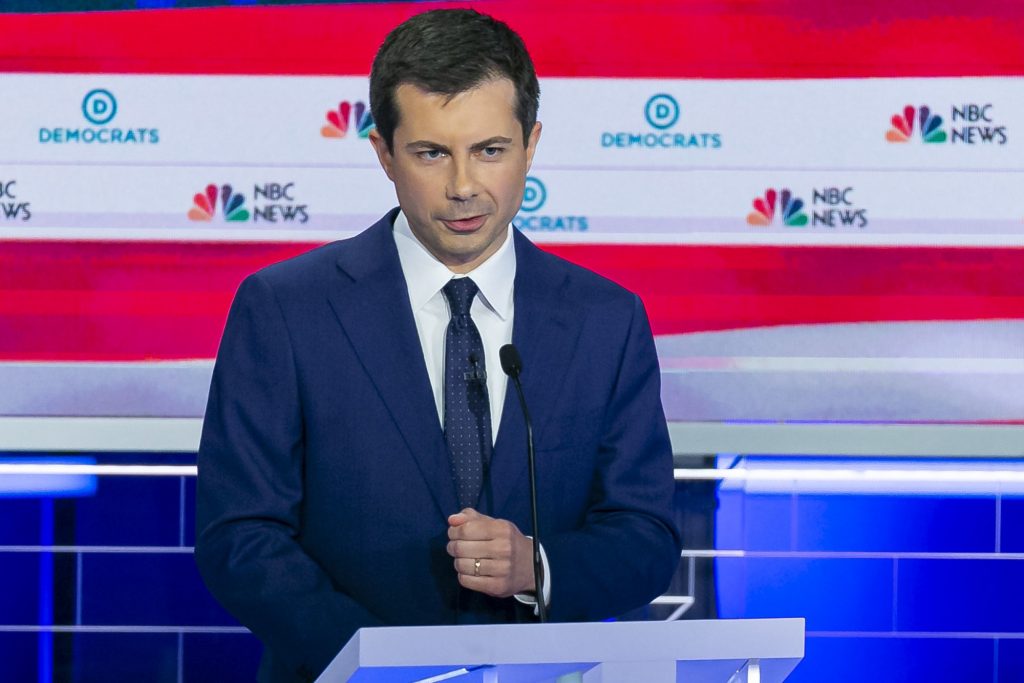 Pete Buttigieg continued his surge as a 2020 Democratic presidential candidate, raising $24.8 million in the second quarter and cementing his status as a top-tier candidate.

“Thank you to the over 400,000 of you who have invested in this campaign, and who helped us raise over $24,800,000 this quarter alone. You inspire us every step of the way, and we’re just getting started,” the mayor of South Bend, Indiana, tweeted Monday.

The fundraising haul more than tripled the amount he raised in the first-quarter in which he reported $7 million in campaign donations. At that time, Buttigieg trailed several candidates in the money race, including: Vermont Senator Bernie Sanders, who raised $18.2 million; California Senator Kamala Harris with $12 million and former Texas congressman Beto O’Rourke, who raised $9.4 million.

Former Vice President Joe Biden didn’t enter the race until after the end of March. He brought in $6.3 million on the day he announced his candidacy.

Candidates are due to report second quarter totals to the Federal Election Commission on July 15, though some campaigns voluntarily announce the amount they raised early.