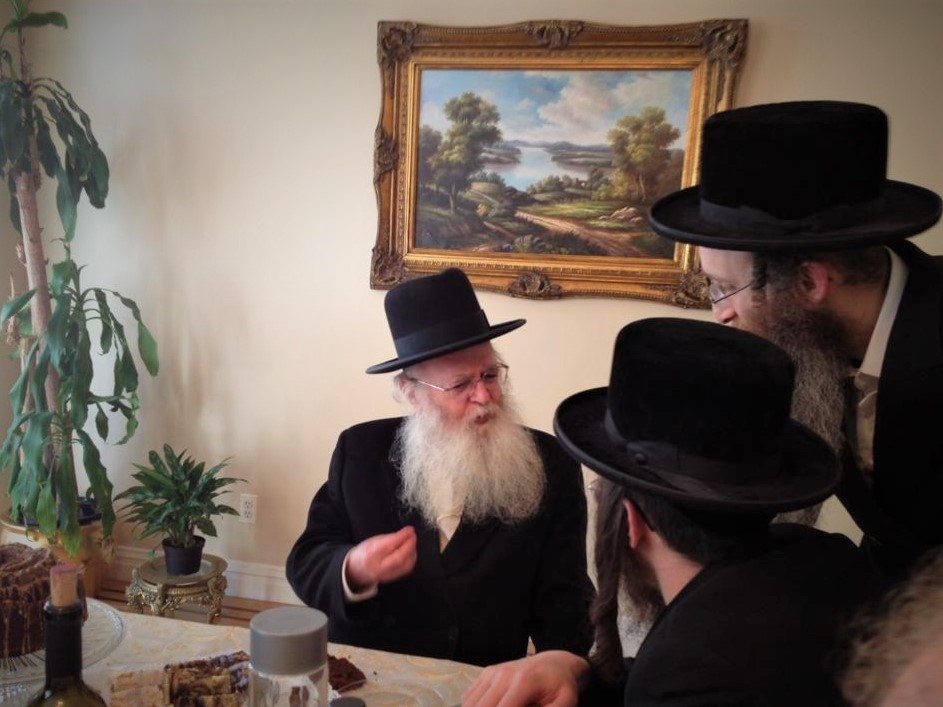 Harav Yitzchok Moshe Cohen, a well-known mashpia in the Breslov kehillah in Eretz Yisrael, was niftar in Lakewood on Motzaei Shabbos.

Harav Cohen, who was 75 at the time of his petirah, had been living in the U.S. for several years, while undergoing medical treatment, initially in Boro Park where he had davened in the Breslov beis medrash, and subsequently in Lakewood.

He was well known as a talmid chacham, and was reputed to have completed Shas 150 times.  Harav Cohen was the mechaber of the series of  sefarim Pri Tevunos, on the theme of emunah and bitachon.

Those who knew Harav Cohen said, “He was a genius, an outstanding talmid chacham in both nigleh and nistar. He had a particular expertise in Breslov sefarim.  Some 50 years ago, Harav Moshe Feinstein, zt”l, posek hador, asserted that Harav Cohen was a baki in the whole Torah.”

The levayah in Lakewood took place  on Sunday morning and the kevurah will take place in Eretz Yisrael on Monday, going out at 6:30pm from the Lelov Beis Hamedrash in Beit Shemesh to the Eretz Hachaim beis olam.