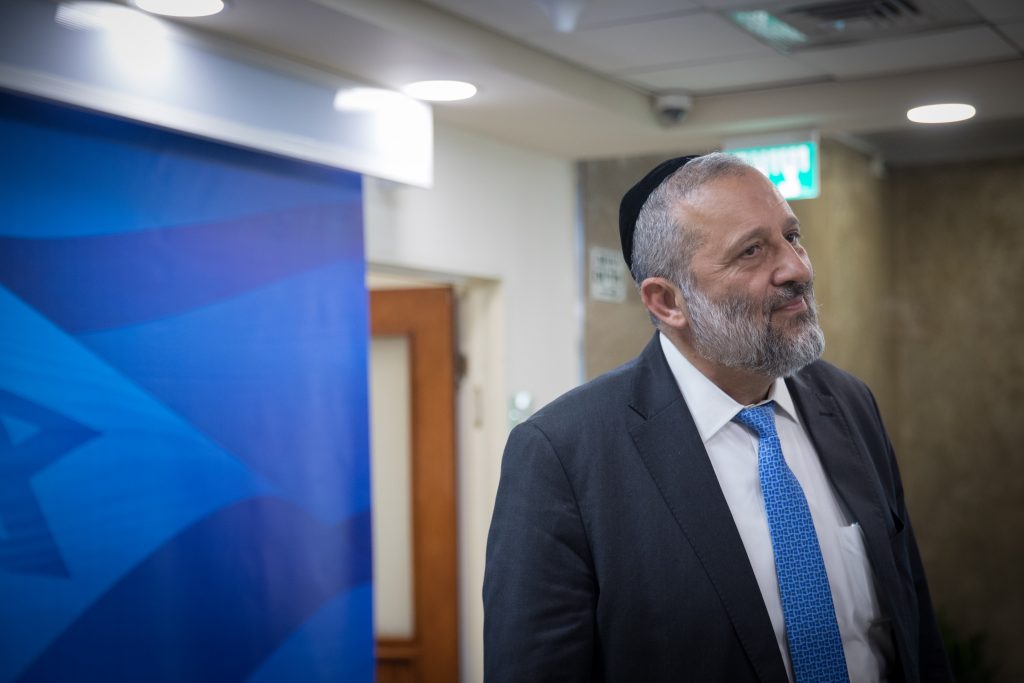 The mayors of Teveria and several other cities whose budgets have not yet been approved were given a two-week reprieve from a takeover of their municipalities by the Interior Ministry on Sunday.

The governmental dysfunction in Teverya has garnered the most attention, since Mayor Ron Kobi’s incitement against the chareidi community there has put him at loggerheads with them and made it impossible to pass a budget. Two weeks ago, the city council voted 9 to 6 to reject a budget proposal for 2019 submitted by Kobi for the third time in a row.

However, on Sunday, Interior Minister Rabbi Aryeh Deri authorized a two-week extension for Teveria, Or Akiva, Rahat, Yarka and Isfiya.

Under existing law, the Interior Ministry has the power to intervene when a city council does not approve a budget within six months of elections.

Meanwhile, Kobi has announced his candidacy for the 22nd Knesset in September, as the leader of a new party, The Secular Right.